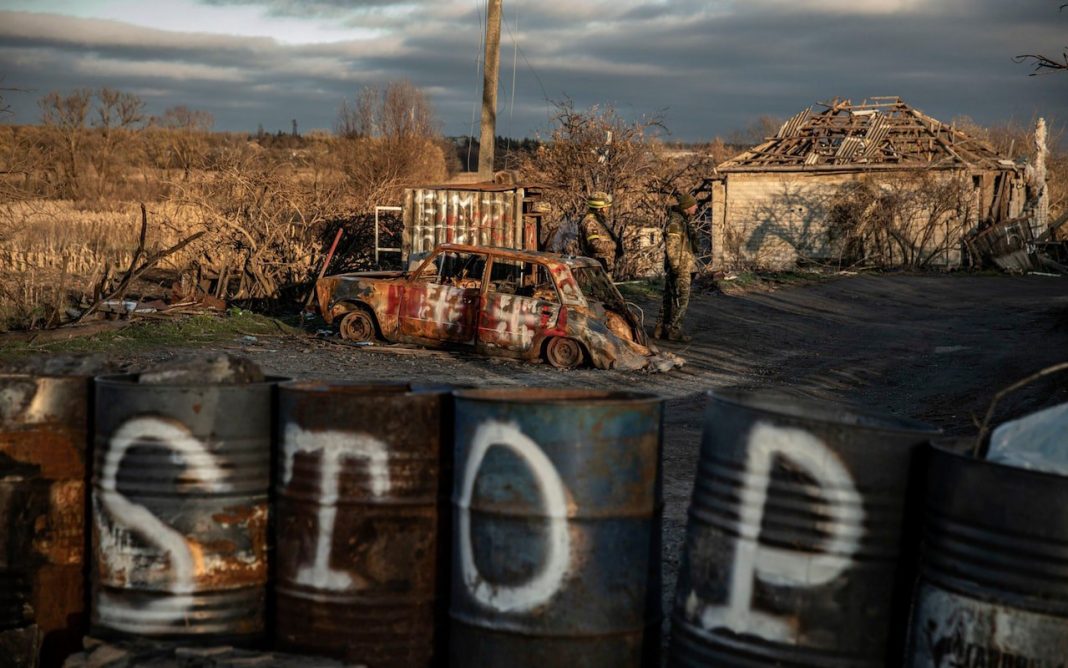 The Permanent Mission of the Islamic Republic of Iran to the United Nations announced that significant steps have been taken so far in the collaborative dialogue between Iranian and Ukrainian defense experts, and that Tehran will continue to clear up any misunderstanding regarding its alleged role in the Ukraine war.

Iran has rejected a report on an agreement between Tehran and Moscow to assemble Iranian-designed drones on Russian soil for the Ukraine war, saying the Islamic Republic has had and will have defense cooperation with Ukraine.

In a report on Saturday, The Washington Post claimed that Moscow has quietly reached Tehran to begin manufacturing hundreds of unmanned weaponized aircraft on Russian soil.

The report quoted three officials familiar with the matter as claiming that Russian and Iranian officials “finalized the deal” during a meeting in Iran in early November, and the two countries are moving rapidly to transfer designs and key components that could allow production to begin within months.

In response to the allegations, the Iranian mission the the UN announced important steps have been taken so far in joint interaction between the Iranian and Ukrainian defense experts, and this cooperation will continue until any misunderstanding in this regard is cleared.

Iran believes that the misunderstandings that have arisen in this regard can be resolved through joint interaction with Ukraine on the issue of alleged drones, it added.

The mission noted that following the claims about Russia’s use of Iranian-made drones in the war against Ukraine, Tehran has called for a joint meeting with the Ukrainian authorities to discuss the issue.

Based on bilateral agreements, Iran and Russia have had defense, scientific and research cooperation for many years before the start of the Ukraine war, it emphasized.

It stated a decade-long UN arms embargo on Tehran was terminated in 2020 and Iran is allowed now to have defense cooperation with other countries in proportion to its needs and priorities.

The longstanding UN ban on the sale of arms from/to Iran was terminated on October 18, 2020, under the terms of the UN Security Council Resolution 2231, which was passed by the world body to uphold the 2015 nuclear deal, officially known as the Joint Comprehensive Plan of Action (JCPOA), signed between the Islamic Republic and world powers.

Since the outset of the crisis in Ukraine in February, Iran adopted “clear, consistent and unwavering” positions and emphasized that all members of the United Nations must fully respect the principles and goals enshrined in the UN Charter and the international law, including national sovereignty, independence, unity and territorial integrity of countries.

Both Iran and Russia have repeatedly denied claims that Tehran has provided Moscow with drones to be used in the war in Ukraine.

The anti-Iran claims first emerged in July, with US National Security Advisor Jake Sullivan alleging that Washington had received “information” indicating that the Islamic Republic was preparing to provide Russia with “up to several hundred drones, including weapons-capable UAVs on an expedited timeline” for use in the war.

Earlier this month, Iranian Foreign Minister Hossein Amir-Abdollahian dismissed media controversy over Iran’s alleged support for Russia in the Ukraine war, assuring that Iran will not be indifferent if it is proven that Russia has used Iranian drones in the conflict.

But he hastened to add that Iran has provided Russia with a limited number of drones months before the war in Ukraine.