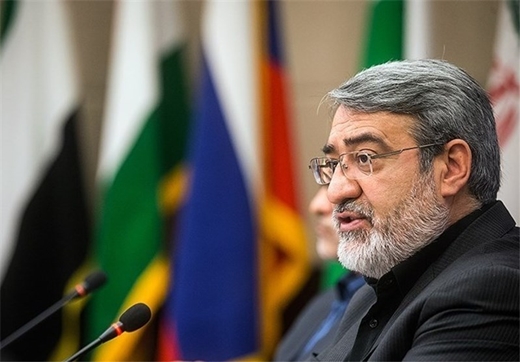 He made the remarks in a meeting with Switzerland’s Head of the Department of Home Affairs Alain Berst here on Tuesday which took place on the sidelines of the three-day meeting of the United Nations General Assembly which focused on the issue of drugs.

He said Iran has paid huge costs both in material and social terms to fight narcotics and stressed that Iran was actually in the frontline of war against narcotics and was in fact paying dearly for sustainable peace and stability in the world.

He said Iran has sacrificed many of its anti-narcotics forces to stop and discover hundreds of kinds of narcotics and arresting thousands of traffickers.

The minister pointed out that drugs trafficking is a huge source of income for terrorist groups in the region.

The Swiss official stressed the need for international cooperation to fight drugs trafficking and said anti-narcotics programs in his country focused on four main categories of prevention, treatment of patients, reducing damage and confronting supplying of drugs.