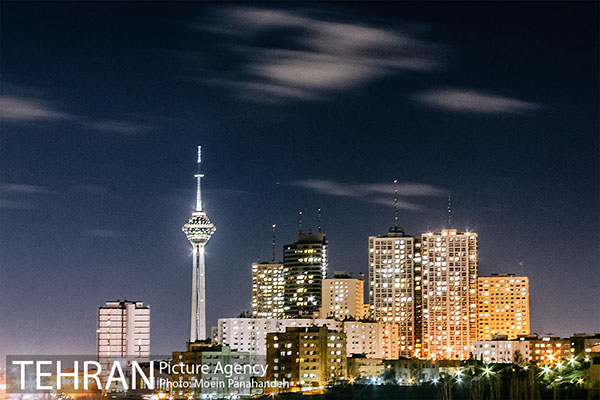 IFP: One of Tehran’s most notable and visible landmarks, Milad Tower can be seen from points all across the city, and has become a recognizable symbol of Tehran, defining the skyline at all times of day and night, and in all weathers and seasons. It was officially opened in 2009, and stands at 435m tall, making it the the tallest tower in Iran, and the sixth tallest telecommunication tower worldwide.

Here you can see the tower in some of its many guises, in a collection originally presented by Tehran Picture Agency.