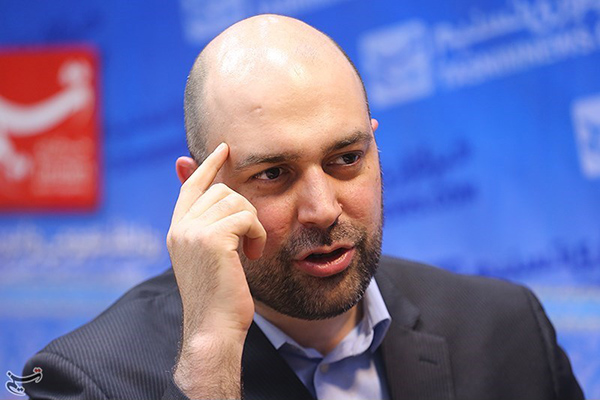 Rouhollah Rahmani, the US-born Iranian computer scientist who worked for such giant technology brands as Microsoft and Amazon for several years, has returned to Iran to build his motherland instead of developing and producing software applications and other products in the US.

Here is where he has found Iranian students to be even more talented than the Americans. Iran has made him believe that an added value can be created that changes the world and creates an ideal one.

Here is the second part of Tasnim News Agency’s recent interview with Rahmani, who is now in Iran as an elite computer scientist resolved to help Iranians make their dreams come true.

In the first part, he explained about his early life, his position in Microsoft and Amazon, and his decision to leave his successful career in the US and come to Iran.

Rahmani said when he arrived in Iran and started teaching at the University of Tehran, the most surprising point to him was that his students in Iran and the types of projects they selected were on par with M.S. and Ph.D. students in the US.

“Iranian students had the same scientific quality as the Americans, and were even better than them. This was why I had a sense of familiarity when I came to Iran; as if only the language, and not the workplace, has changed,” he noted. 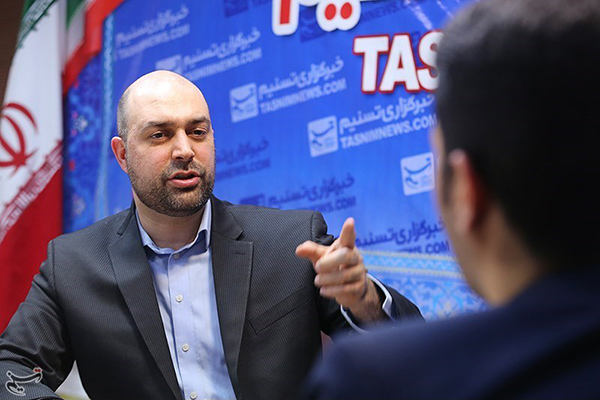 He went on to say that he was very surprised to see how much Iranian students were eager to immigrate to the US and European countries.

“Many students wanted to go abroad, while many of them possibly didn’t know why they want to do that,” Rahmani added.

Rahmani said he had heard about such dreams among Iranian students before coming to Iran, but he was even more surprised when he realized these students think their stay in Iran would burn their future opportunities.

“Immigration and such way of thinking among Iranian students is a mistake, and even a dangerous one. This way of thinking has its roots in colonialist thoughts,” he said.

When students graduate from the university, they want to find a job, but this where they have to be insightful, Rahmani noted.

Students’ first assumption is that after graduation, they should find an employer and work for them, he explained, adding that such students mostly look for someone who tells them “please come and work for me”.

This is wrong, Rahmani said, adding that when a person is considered as one of the country’s most intelligent ones, he or she should not be dependent on existing companies, but on the ones that don’t exist yet.

“They should not see their own career, but the problems people have. If they look at people’s problems, they would find that there are lots of problems,” he noted.

“In order to find these problems, one should get out of oneself and see beyond the self,” Rahmani explained, stressing that “looking at one’s self leads to failure”. 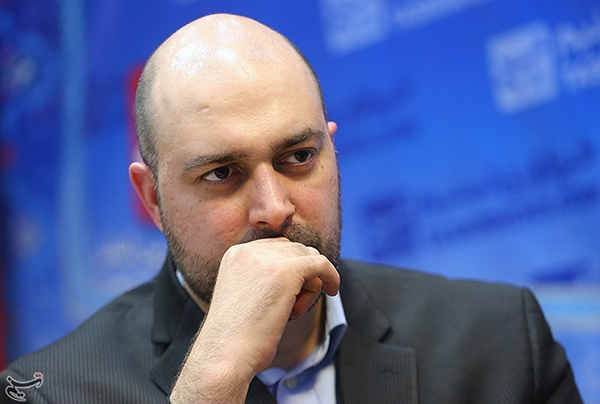 “When you look at yourself from outside, you realize there is an important chain of events you should go through. Such a view helps you understand what you are supposed to do, how you are going to do it, and when you should leave it,” Rahmani noted in reply to a question about the reason behind leaving such companies as Microsoft and Amazon.

“For example, I once worked in certain projects and set a strategy (for myself), but later I left Microsoft, I left Amazon, and even left the United States,” he noted.

“It is bad that we sometimes stick to a position. This does not let you succeed,” he added.

“It is even mentioned in Islam that we Muslims think about our neighbor and fellow-human beings more than about ourselves,” Rahmani went on to say, stressing that one can find God better if he or she finds problems and solve them.

“When you look at the world, you shouldn’t say what the world looks like today, but rather you should imagine the world you are supposed to see,” he added.

Under such circumstances, Rahmani noted, one should try to supply the resources needed, and leave the unnecessary ones, even if they are pleasant.

“When the strategy and resources are determined, that is when one can make the decision whether to leave the great salary of such a huge brand as Microsoft or not,” he added.

“Before leaving certain things, there is always a kind of fear; but when you leave it, everything becomes great, because you know you are now free, and you just think about what you need to realize the world B (one’s favorable world),” Rahmani noted. 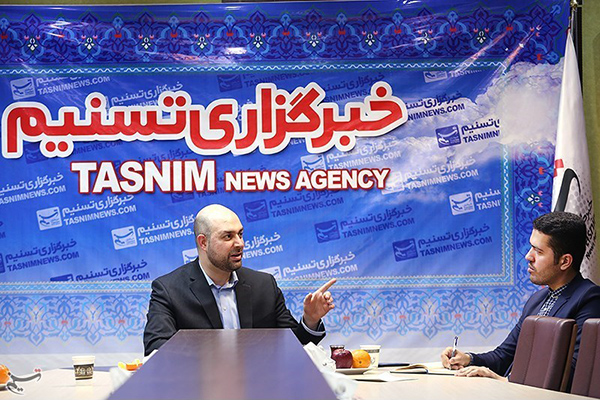 “I learned many things in Microsoft; for example, I learned how the world’s greatest software company works, and how one should develop a software application, which was very valuable,” he said.

“I also learned that how a weak and newborn search engine like Bing can compete with such giants as Google,” he went on to say.

“There I learned how to think about the market. When I was a Ph.D. candidate, I thought I should write algorithms that change the world, but I didn’t think the customer would sometimes need more than that,” Rahmani added.

For instance, he explained, in his first days in Microsoft, the “Spell Correction” algorithm was developed and released, which helped people improve their searches by 30%, and learn how to spell the words correctly.

“I told myself at that time: there are lots of cool technologies, why should someone invest in spell correction and be so much happy with its release? I actually hadn’t understood the value,” he said.

“I realized at that time that, from a manager’s point of view, there is no need to have complex methods to resolve people’s problems. Sometimes such problems can be settled using simple ways,” Rahmani added.

“It isn’t important to show how much intelligent we are. It is important that how much we can solve people’s problems,” the Iranian scientist added.

Rouhollah further referred to his Islamic background and religious concerns, which later took him to run an Islamic school at the same time as he was working in Microsoft.

“My world view was formed when I was three years old; since the time I was a teenager, I had a cause and volunteered in the mosque for any activity including prayers, education, defending the world Muslims’ rights or helping the non-Muslim community to find God,” he said.

“Even in line with these great causes and objectives, I ran an Islamic school when I was simultaneously working in Microsoft,” Rahmani said.

He also pointed to his marriage, which took place in Iran in a short (six-month) stay in the country, saying, “It was very important to me to marry a very decent and believer person, but I really didn’t have a plan for getting married in Tehran.”

“There were lots of options for marriage in the US, but the fate took me to Iran, where I met my future partner… Being Iranian wasn’t really my ideal in marriage, but I was looking for the best person in the world, which happened to be in Tehran,” he said.