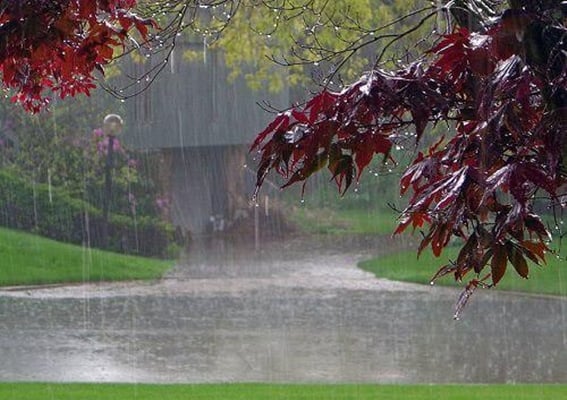 The latest figures released by Iran Meteorological Organization suggest the 30-day period between April 21 and May 21 has been the rainiest month in Iran over the past ten years.

According to a report by Tasnim News Agency, a review of the precipitation since the beginning of the water year (September 2017 till May 21, 2018) in Iran reveals that there was a 158.4mm precipitation across the country over the past eight months.

The figure reveals that Iran experienced a 29.7-percent and 31.4-percent drop in precipitation compared with the similar period of time in the previous year and the average long term, respectively.

Before this year’s April 21, the rate of rainfall during the current water year stood higher compared with the same period in the previous year and the past five decades.

In another word, by April 20, 2018, Iran experienced a 43.1 percent drop in precipitation compared with the same period in the previous year and the average long term but May compensated for the shortage.

In late March, the national climatological research institute announced that much of Iran should expect higher than average temperatures as well as less precipitation this spring.

However, the rainfall, affecting almost the entire country over the past two months of the spring (March 21-May 21) has compensated part of the shortages. Nevertheless, many still believe that the summer will be drier than ever especially in southern cities.