Market Unaffected by Iran Export Hike ahead of OPEC Meeting 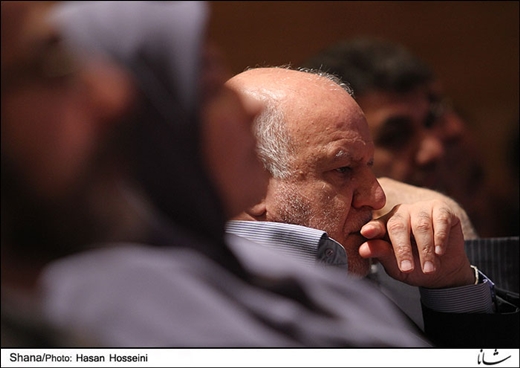 “Iran, having doubled its crude exports, has not affected the market negatively and the boost has been well absorbed by the market,” the top Iranian energy official said.

Speaking ahead of the 169th ordinary meeting of the members of the Organization of Petroleum Exporting Countries (OPEC) in Vienna, Austria, due to start on June 2, Zangeneh told Shana that OPEC is an organization that is meant to maximize its members’ interests by ensuring stability in the market.

“It [OPEC] must be able to manage the market imbalance and this is a role of the organization which Iran supports,” he said.

“The more OPEC fulfils this role, the more Iran will support the organization’s goals and principal structure,” he said.

During the upcoming meeting, Iran will try to ensure that OPEC will embrace its role, he said.

“What is different about this edition of the meeting is Iran’s crude oil export hike,” he added. Iran has doubled its exports within 6 months from the 168th meeting, which has not had any negative impact on the market. Its supplies have been well absorbed by the market, he added.

“It is fortunate that the crude oil market, despite all the disruptions which have taken place recently, is recovering its balance,” Zangeneh said.

The Iranian Minister of Petroleum said 7 candidates from Iran, Iraq, Saudi Arabia, Indonesia, Nigeria, Ecuador and Venezuela have signed up for the OPEC secretary general post.

A candidate needs to win votes from all the member states to take the post, and some members have no chance due to this, he added.

The OPEC Secretary General is usually elected from a member country which has a neutral role in the organization, Zangeneh said, adding: “Iran will vote for the candidate whose qualities for the post exceed that of others.”