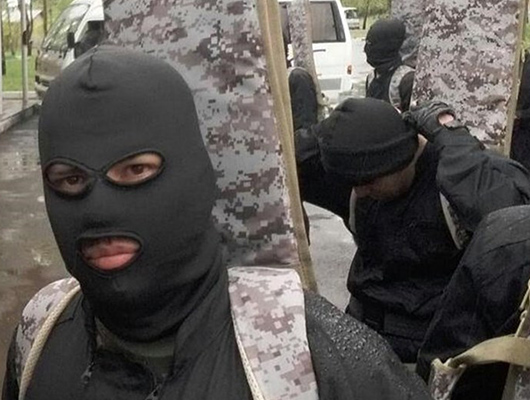 Iranian security and intelligence forces have managed to disband a chief kidnap and extortion gang in the country’s southeastern province of Kerman, the prosecutor general of the province said.

Following months of intelligence measures and operations by the province’s security forces, a major gang of kidnappers was identified and disbanded, Dadkhoda Salari said on Saturday.

He added that 13 hostages held by the 7-strong group were released during the operations.

The hostage takers chained and frequently tortured the hostages to make their families pay the ransom demanded by the outlaws, the official said.

All seven members of the gang were arrested by the security forces, he noted.

They were involved in a spate of crimes, including kidnapping, armed robbery, extortion, car theft, and home theft, Salari went on to say.