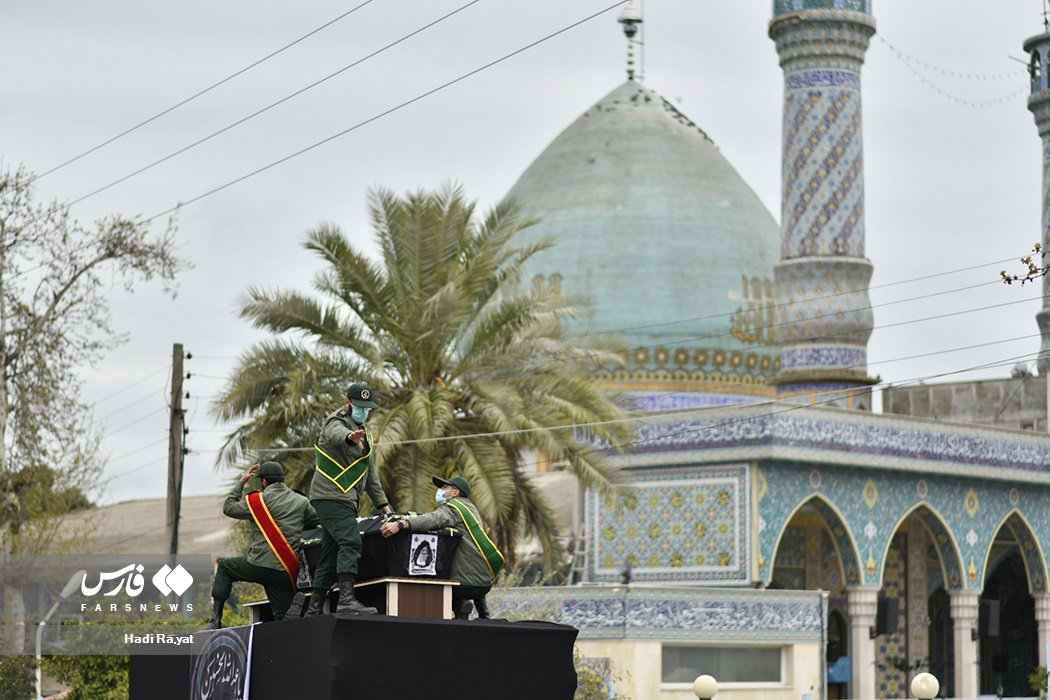 People in the northern Iranian city of Gorgan have held a funeral for Ayatollah Seyyed Mohammad Hossein Alavi Gorgani, an Iranian Shia cleric, who passed away on Tuesday at the age of 82.

The participants beat their chests as a sign pf mourning. There were many young people among the mourners. Ayatollah Alavi Gorgani died of a disease.

Iran’s leader Ayatollah Seyyed Ali Khamenei on Tuesday offered condolences over the passing of the senior cleric to his family and his followers.

The leader said Ayatollah Alavi Gorgani faithfully stood by people on different issues relating to the Islamic Revolution and the country and threw his full support behind the Islamic establishment.

Ayatollah Alavi Gorgani was born in the holy Iraqi city of Najaf in June 1939. His father, Seyyed Sajjad, was one of the scholars and jurists of Gorgan.

Ayatollah Alavi Gorgani has authored several books on jurisprudence, principles of jurisprudence and hadith. Apart from religious research and writing books, the late cleric engaged in social activities such as constructing mosquées and clinics as well as establishing riba-free loan granting funds in different parts of Iran.