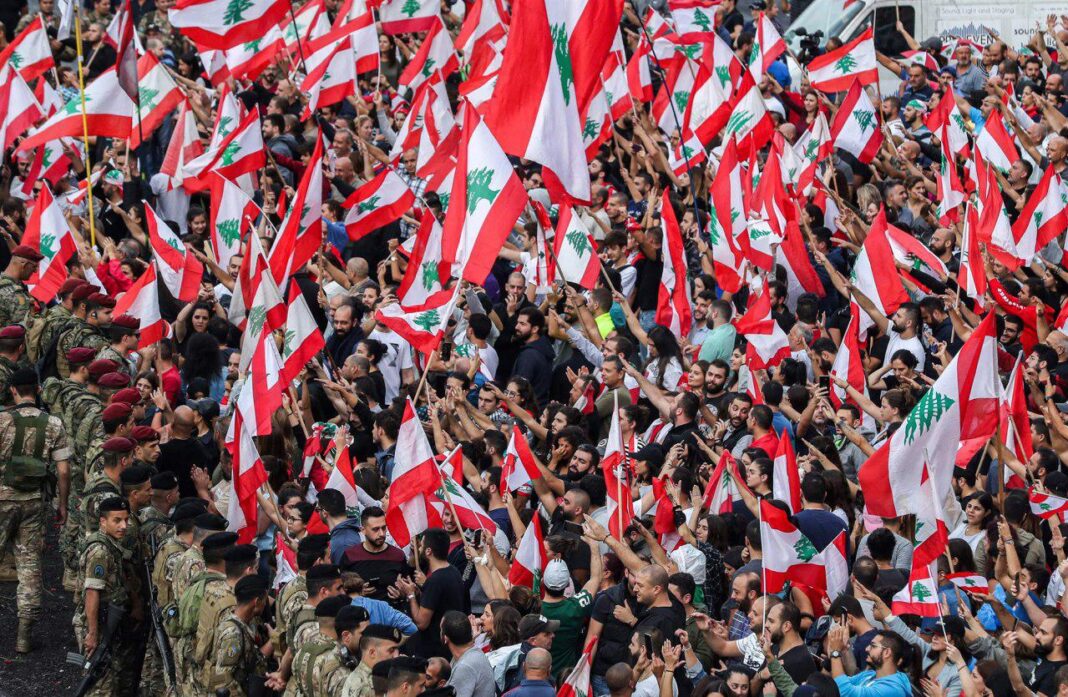 An Iranian political analyst has weighed on possible future scenarios for Lebanon after recent developments, saying that the situation in the country may get worse after Prime Minister Saad Hariri's resignation.

Abdolreza Faraji Rad, a geopolitical analyst and former Iranian ambassador to Norway, said in an interview with Fararu news website that after the resignation of the Sunni prime minister, people have imagined it is an introduction to future changes and therefore they are happy with the current situation.

This Iranian university professor went on to say that the next scenario for the Lebanese political leaders is to come to an agreement and then each of these leaders will talk to their supporters in the streets, to gradually reduce the number of demonstrators. Moreover, some guilds in Lebanon have recently been unhappy with the continuation of protests because of disruptions in their business and livelihoods.

“In this scenario, the protests may slightly fade away, but will not completely stop, exactly like the yellow vest protests in France that took months. It should also be noted that Lebanon is taking over France in many issues, and they may be treading the same path like the French.”

About Sa’ad Hariri’s condition and his political future, Faraji Rad said it depends which scenario will work, but with his resignation, Hariri wanted to show he is standing with the people.

Given Hariri’s ties with France and Saudi Arabia, he seems to have taken the green light to leave the government, noted Faraji.

“Previously, the Saudis and Westerners have tried not to form this government because Hezbollah has so many representatives in the government, and they had trouble with Hariri’s government despite his being selected as prime minister.”

The constitutional change is definitely in compliance with what the West, especially France, wants, Faraji Rad underlined, saying that once it was for the benefit of Shiite groups such as Hezbollah and the Amal movement that the constitution was based on sectarian divisions, but now with the influence of Hezbollah in Lebanon, the West is seeking to remove that influence.

“Westerners believe that the previous trend in this country is not working and should change. However, in the current situation, this is not easily possible to change the constitution,” he said, adding that with the intensification of pressures, it is unlikely that Hezbollah will oppose the constitutional change.

Each sect will definitely insist on the contents of the new constitution, however, changing the law is not an easy task, but it can be done if all people want it, maintained Faraji Rad.

“He will probably make changes and give people concessions, and the whole process of Aoun’s resignation will not be like Hariri’s, and it will certainly take a long time if there is an effort. It should also be noted that the demonstrations in Lebanon are at the peak, and the protests may calm down from now on.”

However, there seems to be a need for change in Lebanon because the new generation does not accept the current system, he concluded.

Nationwide protests in Lebanon began over new taxes being examined as part of the country’s 2020 budget.