Leader’s aide: Some Persian Gulf states to ‘pay price’ if they meddle in Iran 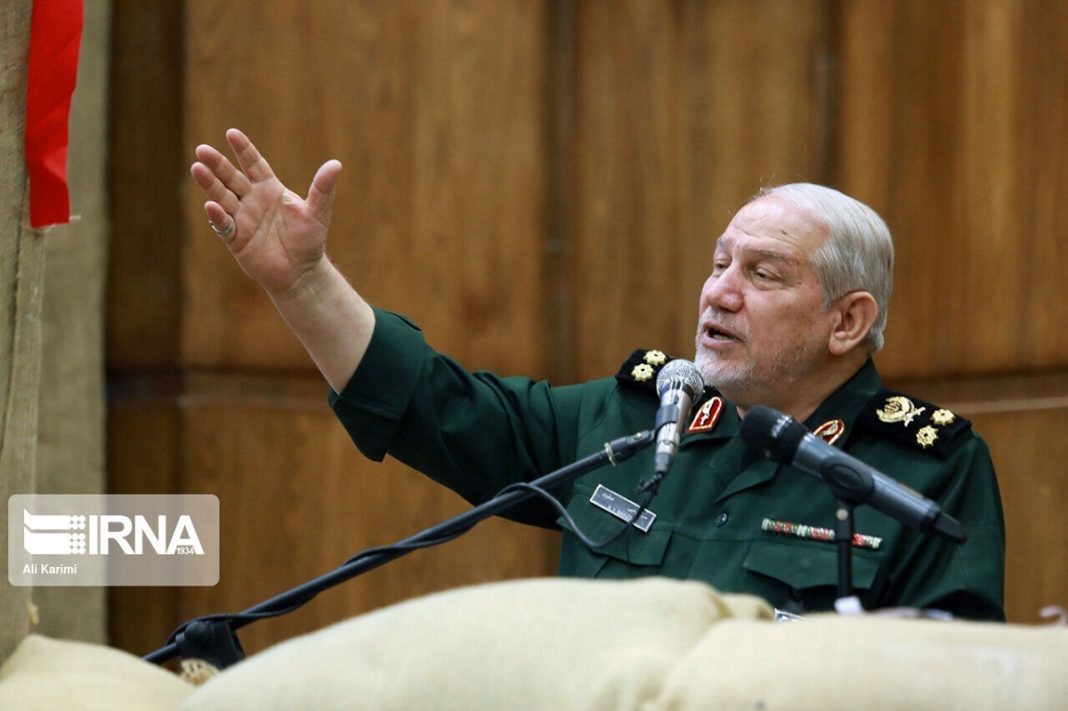 In a veiled warning directed at the Saudi regime, a senior military adviser to Leader of the Islamic Revolution Ayatollah Seyyed Ali Khamenei says certain southern Persian Gulf littoral countries will “pay the price” if they meddle in Iran’s affairs.

Major General Yahya Rahim Safavi said some “miserable” Persian Gulf countries, which he said he would not name, must “choose between their security and their media,” referring to the foreign-based hostile media outlets promoting violent riots in Iran.

He was apparently cautioning Saudi Arabia, which has been funding a UK-based Persian-language TV channel called “Iran International” mainly tasked with running a propaganda campaign against the Tehran government and promoting a disintegration of Iran.

During the recent riots in Iran, which broke out in mid-September, the channel did its utmost to fuel the violence, promoting Tehran to designate it as a terror organization.

Rahim Safavi played down the conspiracy that the enemies were advancing against Iran through unrest and bloodshed.

“In the modern warfare, the front of arrogance, led by the US, and the resistance front, headed by Iran, are facing off. What you are witnessing are the enemy’s desperate acts against the Iranian nation.”

The enemies, he said, used “all spies and the corrupt elements inside the country” during the riots, but the sedition was defeated by the Iranian nation thanks to the country’s wise leadership.