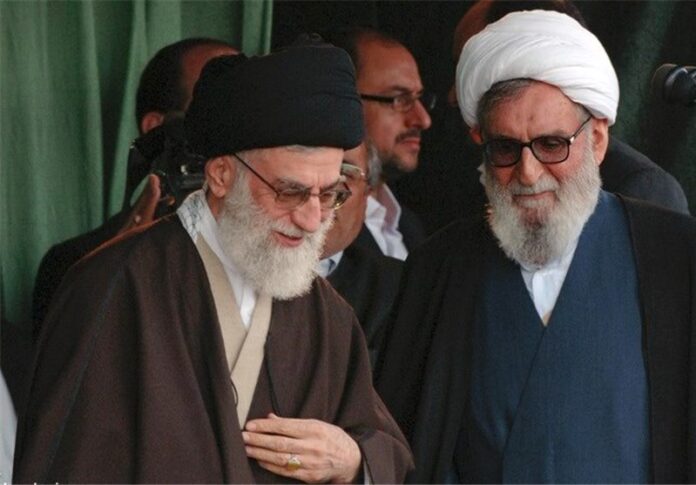 In a message on Friday, Ayatollah Khamenei paid tribute to the late cleric for his allegiance to the aspirations of the Islamic Revolution and his tireless efforts.

The holy city of Mashhad had been witnessing the “courageous and influential presence” of the late cleric since the beginning of the Islamic movement, while his activities in the perilous arenas were in progress until the final days of the Iranian nation’s uprising that resulted in the Islamic Revolution of 1979, Imam Khamenei added.

The Leader also hailed the late Vaez Tabasi for his honorable record in the Astan Quds Razavi.

The senior Iranian cleric died at the age of 80. He has been admitted to the hospital since a couple of days ago due to respiratory problems.

Born in the holy city of Mashhad in 1935, Ayatollah Vaez Tabasi began to get religious schooling in different seminaries at 12 years of age.

Astan Quds Razavi is a charitable foundation in Mashhad that administers the holy shrine of Imam Reza (AS) and the endowments bestowed on the trusteeship.