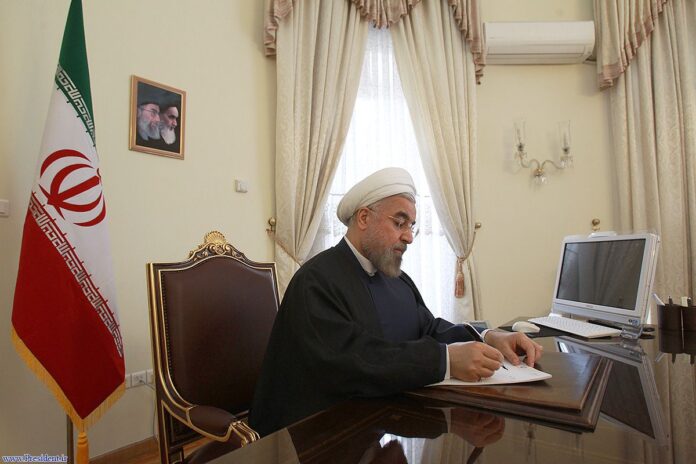 Iran’s President Hassan Rouhani has ordered the implementation of a law ratified by the Iranian Parliament on designating US forces as terrorists.

Earlier on 7 January 2020, the three-article law was passed by the Iranian Parliament, and later confirmed by the Guardian Council.

The lawmakers unanimously voted for the emergency motion to designate the US forces as terrorists in response to a recent move by Washington to assassinate Iran’s revered commander, Lt. General Qassem Soleimani.

General Soleimani, Abu Mahdi al-Muhandis, who was the deputy head of Iraq’s Hashd al-Sha’abi (PMU), and a number of their entourage were killed in a strike by American drones near Baghdad International Airport on Friday, January 3.