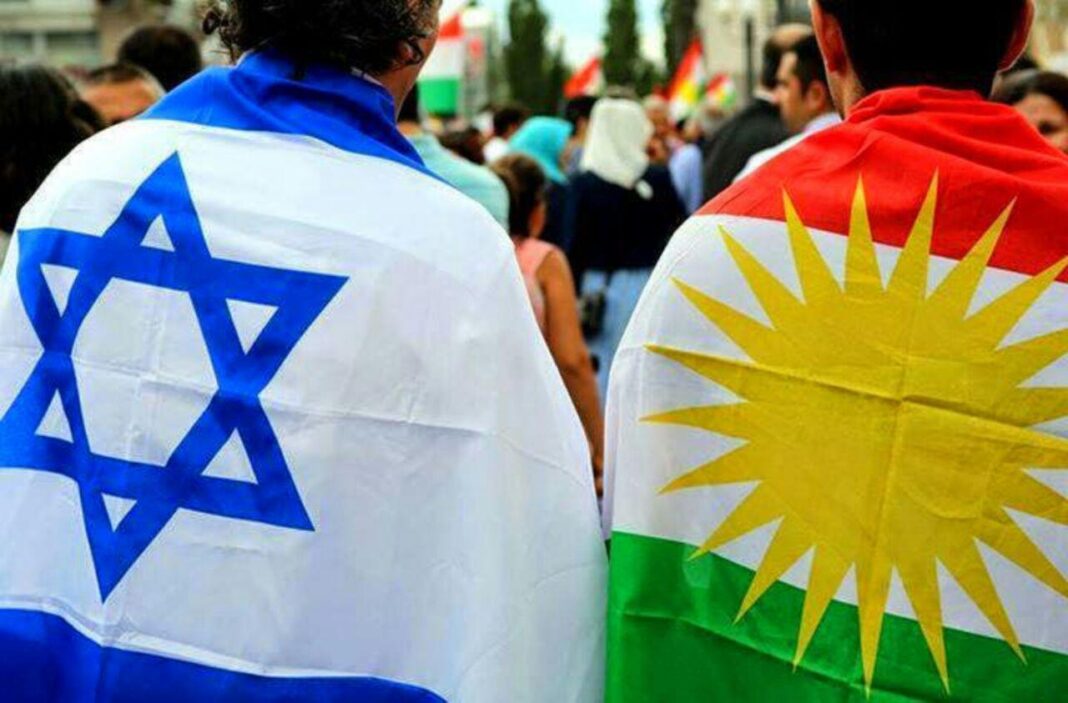 An Iranian Kurdish lawmaker has referred to the decision of Iraq’s Kurdistan Regional Government to hold an independence referendum as a plot hatched by the Israeli regime.

The representative of Kurdish-majority city of Boukan in the Iranian parliament, Mohammad Qassim Osmani, said all Iranian Kurdish lawmakers are totally against KRG’s referendum vote as the vote is a plot hatched by the Zionist regime.

In his address to the open session of Iranian parliament on Sunday, Osmani also noted that the current chaos in the region is too harsh to abide by. “Unfortunately the efforts to tackle the current problems are not strong and determined enough,”  he said, according to a Farsi report by ICANA.

There are conflicting reports as to whether a referendum on possible secession of the Iraqi Kurdistan on Monday will go ahead as planned after several regional officials warned the vote could have serious consequences.

A delegation from the Kurdistan Regional Government traveled to Baghdad Saturday for talks with the Iraqi government and unconfirmed reports said Kurdish leaders had accepted to stay the plebiscite.

However, the high council for referendum affairs which is supervised by Barzani, rejected reports of a postponement as rumors, the Kurdistan 24 broadcast news station said.

The Israeli regime has come out in apparent support of the controversial referendum. Last week, Israeli Prime Minister Benjamin Netanyahu said the Tel Aviv regime “supports the legitimate efforts of the Kurdish people to attain a state of its own.”

Iraqi Vice President Nouri al-Maliki, however, has denounced the referendum in northern Iraq, warning that Baghdad would not tolerate the establishment of “a second Israel,” after the occupying regime became the only entity to support the so-called plebiscite.