Kremlin: Russia and Iran to ditch dollar in trades 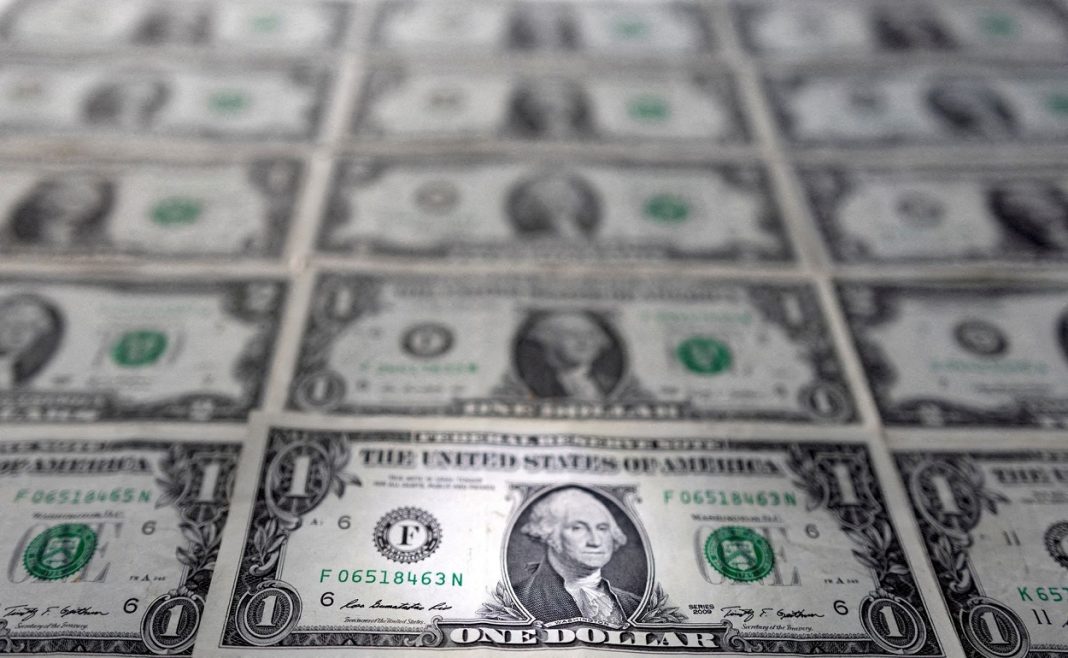 Kremlin Spokesperson Dmitry Peskov announced on Monday that Moscow and Tehran would gradually abandon the use of the dollar in bilateral relations.

He also stressed that the two nations will gradually abandon the practice of using US dollars to assess the scope of bilateral trade.

“We all know that trade and economic relations between the two countries slightly exceeded four billion US dollars last year, although it may be wrong to count it in US dollars, and over time, we will probably move away from this practice as we develop our cooperation in the banking financial sector,” Peskov told the Iranian state broadcaster in an interview, which was also aired by Rossiya 24 TV.

The official also noted that net trade between Russia and Iran grew 31 percent just over the last few months, adding that the trend is positive.

According to him, Russia and Iran have an opportunity to build cooperation to mitigate the effect of sanctions.

Iran has been under sanctions for more than a decade and has adapted well to developing and improving the well-being of its people, despite the restrictions, the official said, noting that Russia is also accustomed to sanctions.

“I think that we have an opportunity to build bilateral cooperation that will allow us to minimize the damage from these bilateral sanctions,” Peskov continued.

Peskov also expressed hope that a cooperation agreement will be signed shortly after some amendments are approved.

“We hope [the deal will be signed] soon (…) after some additional changes are made and agreed upon, taking into account the opinion of the Iranian side. It will be possible to sign the deal fairly quickly and in the near future,” he concluded.

Amid his visit to the Islamic Republic, President Putin is expected to meet his Iranian counterpart Ebrahim Raisi, as well as Supreme Leader of Iran Ayatollah Seyyed Ali Khamenei. He will also hold talks with Turkish President Recep Tayyip Erdogan to negotiate most pressing issues, Kremlin spokesman continued.