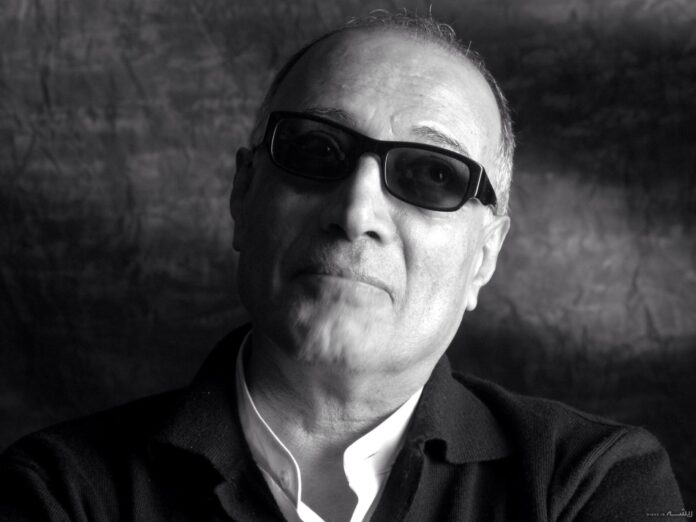 Alireza Tabesh, the Managing Director of Farabi Cinema Foundation, offered his condolences over the death of Abbas Kiarostami, the renowned Iranian filmmaker, and described him as a brilliant figure in cinema who had a humanistic and ethical approach in his works.

Kiarostami died on July 4 at the age of 76. His death was a great shock to art lovers and cinema professionals in Iran and many other parts of the world. Many people, including Tabesh, have since released messages on his demise. While offering its condolences over the acclaimed director’s death, IFP publishes Tabesh’s message as follows: 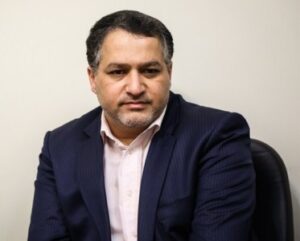 “I extend my heartfelt sorrow on the death of the brilliant figure of Iranian cinema and the world, Abbas Kiarostami, to the Iranian people, filmmakers, and the entire art loving community.

Abbas Kiarostami is a leading figure in the art of cinema. His approach is humanistic and ethical.

He has created innovative, modern and magnificent work. Kiarostami brought a new genre to the Iranian cinema and as a consequence made the Iranian cinema famous in the artistic circles all around the globe. Kiarostami gave a new life to experimental movies and paved the way for an entire generation of experimental and new wave filmmakers and for the empiricists in the seventh art.

My condolences to his family, may our prayers bring comfort and peace to them.

May his soul rest in peace.” 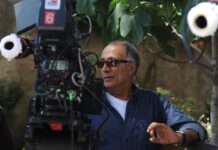 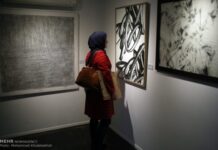 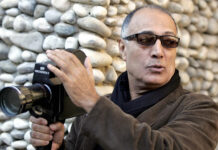 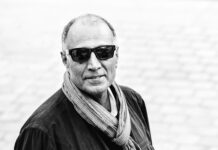 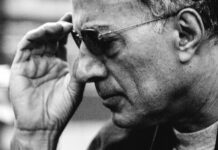