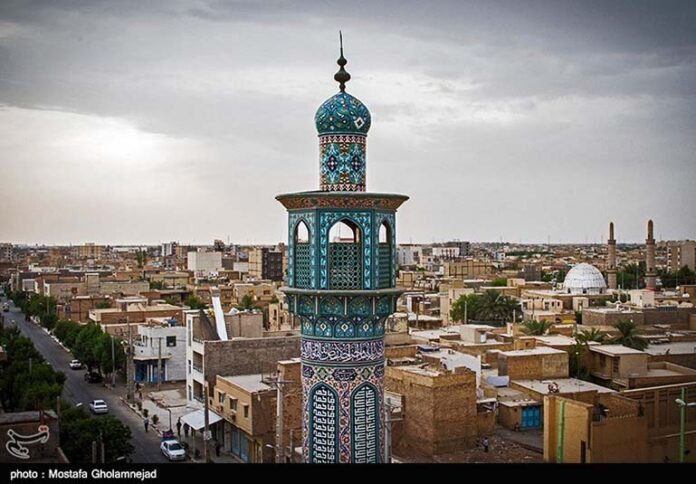 A photo gallery of Khorramshahr, a city in the south of Iran which bore the brunt of the Iran-Iraq war.

Twenty-six years after the end of the Iran-Iraq war, reconstruction is still in progress in the southern city of Khorramshahr, a city whose brave people still keep the memory of their martyrs and the blood of the innocent people shed during the war alive.

The city still bears the scars of the war imposed on Iran by Saddam. Tasnim News Agency released the following photos of the southern city: