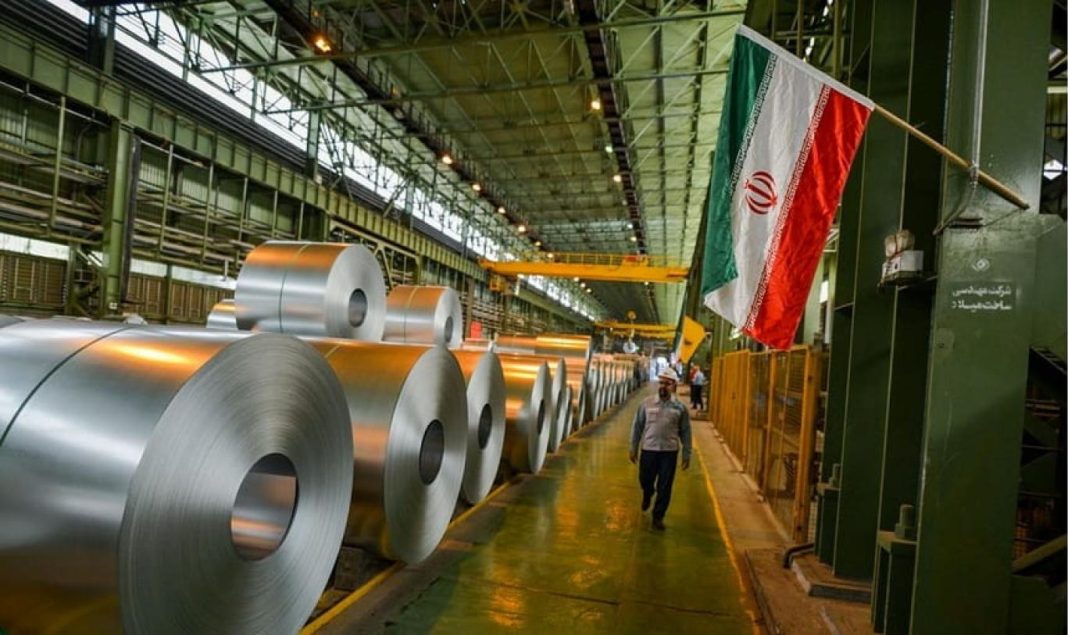 A member of the Iranian parliamentary committee in charge of investigating Foulade Mobarakeh corruption case says the judiciary has designated a special court branch to lead the inquiry and that all suspects will be barred from exiting the country.

Hojjatollah Firouzi, who sits on the parliament’s Industries and Mines Commission, says the report into Foulade Mobarakeh’s operations was released after the MPs announced the results of their investigations into the company and its officials offered their defense.

Firouzi said the report has been sent to the judiciary, which will advance its own independent investigation.

The lawmaker added that the MPs have already presented their exhibits on the case to the judiciary and it would be its responsibility to confirm if any offences took place.

Firouzi also declined to comment on the exact figure of the alleged offenses by Foulade Mobarakeh officials.

Reports earlier put the figure at around three billion dollars.

Media reports also said the offenses include selling steel at a hugely discounted price to a number of companies, who then sold the product at the market price.

Foulade Mobarakeh is one of the largest steel producers in Iran with an estimated annual output of 7.2 million metric tons.