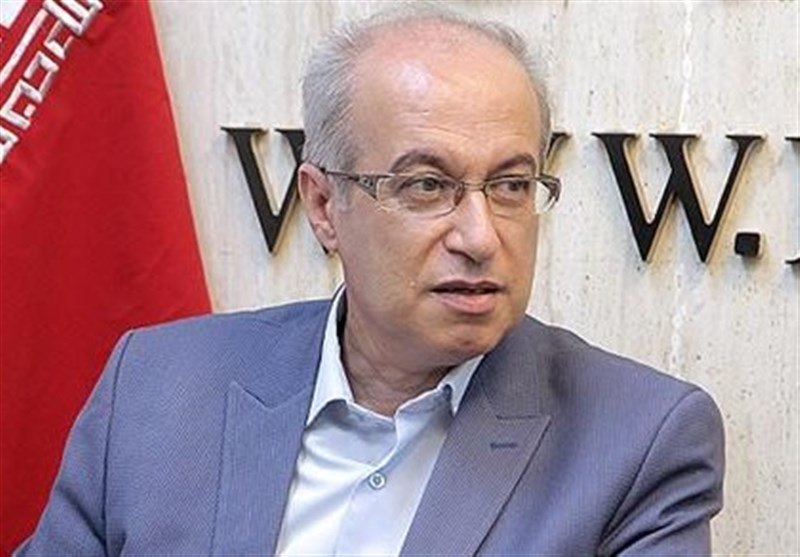 Homayoun Sameyah Najafabadi, the representative of the Jewish community in Iran’s parliament has criticized a visit by Israeli ultra-Orthodox Rabbi Jacob Yisrael Herzog to Iran.

The lawmaker explained that Herzog’s arrival in Iran has nothing to do with Iran’s Jewish community and that he has not been contacted or negotiated with by the leaders and officials of the Jewish community in the Islamic Republic.

“This person has entered Iran and has visited several religious places here, but I have no information about the arrival of this person or who invited him to Iran,” Najafabadi added.

“As the representative of Iranian Jews in the parliament, I am opposed to this trip; because no Zionist is allowed to communicate with the Jewish community under any circumstances, and this is rejected by the Iranian Jewish community,” the lawmaker noted.