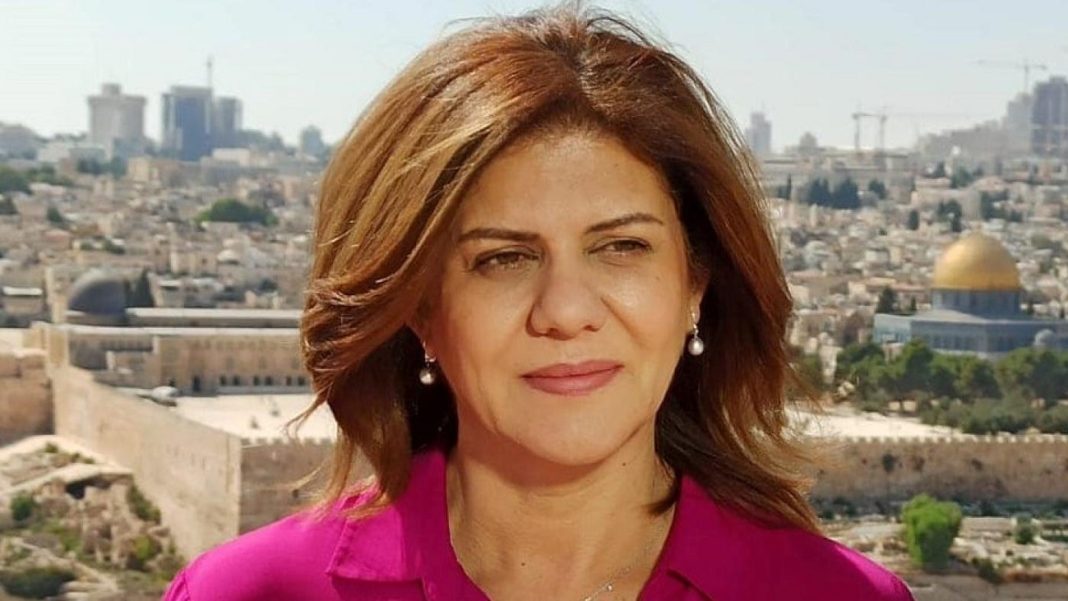 She was hit by a live bullet on Wednesday while covering Israeli raids in the city of Jenin and was rushed to the hospital in critical condition, according to the health ministry and Al Jazeera journalists.

She was declared dead at the hospital, the ministry added.

The circumstances of her death were not clear, but videos of the incident show that Abu Akleh was shot in the head, said Al Jazeera’s Nida Ibrahim.

“What we know for now is that the Palestinian Health Ministry has announced her death. Shireen Abu Akleh, was covering the events unfolding in Jenin, specifically an Israeli raid the city, which is north of the occupied West Bank, when she was hit by a bullet to the head,” Ibrahim stated, speaking from the Palestinian city of Ramallah.

“As you can imagine, this is a shock to the journalists who have been working with her,” Ibrahim continued.

Speaking through tears, Ibrahim noted Abu Akleh was a “very well respected journalist” who has been working with Al Jazeera since the beginning of the second Palestinian Intifada in 2000.

Abu Akleh was wearing a press vest when she was killed.

Another Palestinian journalist was also shot by a live bullet in the back, the health ministry said. Ali Samoudi, who works for the Jerusalem-based Quds newspaper was reported in stable condition.

Al Jazeera’s bureau chief in Ramallah, Walid al-Omary, stated that there had been no shooting carried out by Palestinian gunmen, disputing an Israeli statement that referenced the possibility.

The Israeli military said that it had come under attack with heavy gunfire and explosives while operating in Jenin, and that they fired back. It added that it was “investigating the event”.

Many in Palestine and abroad took to social media to express their shock and grief.

Those who knew her described her as brave, kind and a voice of the Palestinians.