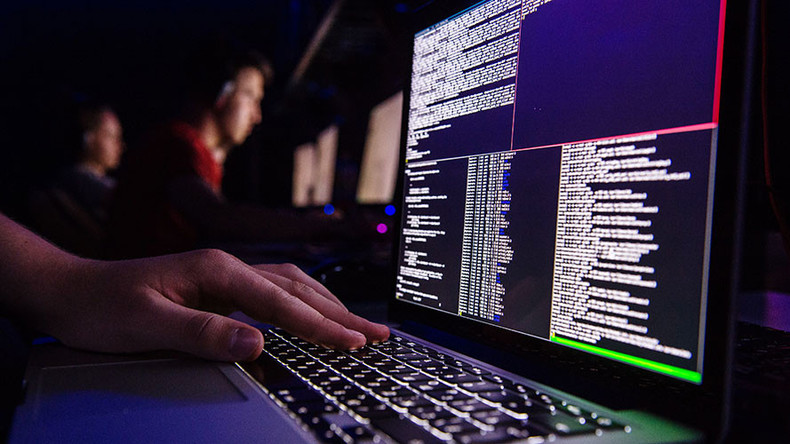 Israeli media outlets reported on Tuesday that a postal company in Israel has been targeted in a cyberattack.

“Down with Israel” appeared on display devices of Israel’s E-Post Company’s red metal mailboxes as the company reported to have been hacked in a cyberattack.

A video footage appeared online showing that collection and distribution boxes of Israeli Postal Company that people use to transport their packages are being opened and closed on their own while a photo shows “Down with Israel” slogan on the display monitor of the mailboxes.

The footage was posted on Facebook by a user named Kobi Samboursky who calls himself the “Founder & Managing Partner at Glilot Capital Partners”.

In another post on twitter a user who appears to be working at the Israeli E-Post Company confirmed the hack, citing cyberattack investigators and saying that the move was an anti-Israel action.

“The classic case of a Shodan search resulting with access to PLC box in-the-wild. This time a @unitronics EPOST admin panel hacked remotely. Found a 100 in @shodanhq to begin with,” said Ido Naor, a Principal Security Researcher in Kaspersky’s Global Research and Analysis Team, blaming the hack on Shodan, a search engine that lets users search for various types of servers connected to the internet using a variety of filters.