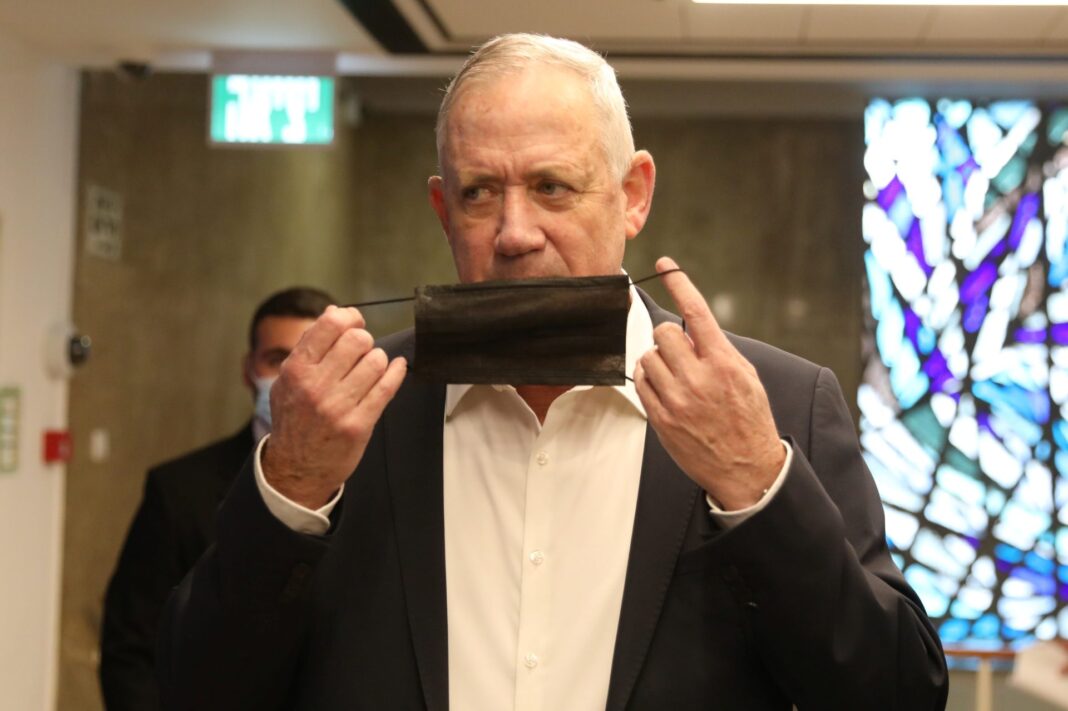 Israeli Minister of military affairs, Benny Gantz, began an unannounced visit on Wednesday to Bahrain. It comes amid heightened tensions in the Persian Gulf after the recent missile and drone attacks on the United Arab Emirates by the Yemeni forces.

Israeli media reported Gantz would sign a memorandum of understanding with Bahraini leaders during the two-day visit, but gave no details about the agreement.

In a statement, the Israeli Defense Ministry said Gantz flew to Bahrain on an Israeli air force plane, adding that it was the first time an Israeli defense chief had visited the Persian Gulf nation or that an Israeli military aircraft had landed there.

Bahrain and Persian Gulf neighbour the UAE normalised relations with Israel in 2020 in a U.S.-brokered deal known as the Abraham Accords that built on common commercial interests and worries about Iran. Sudan and Morocco followed suit.