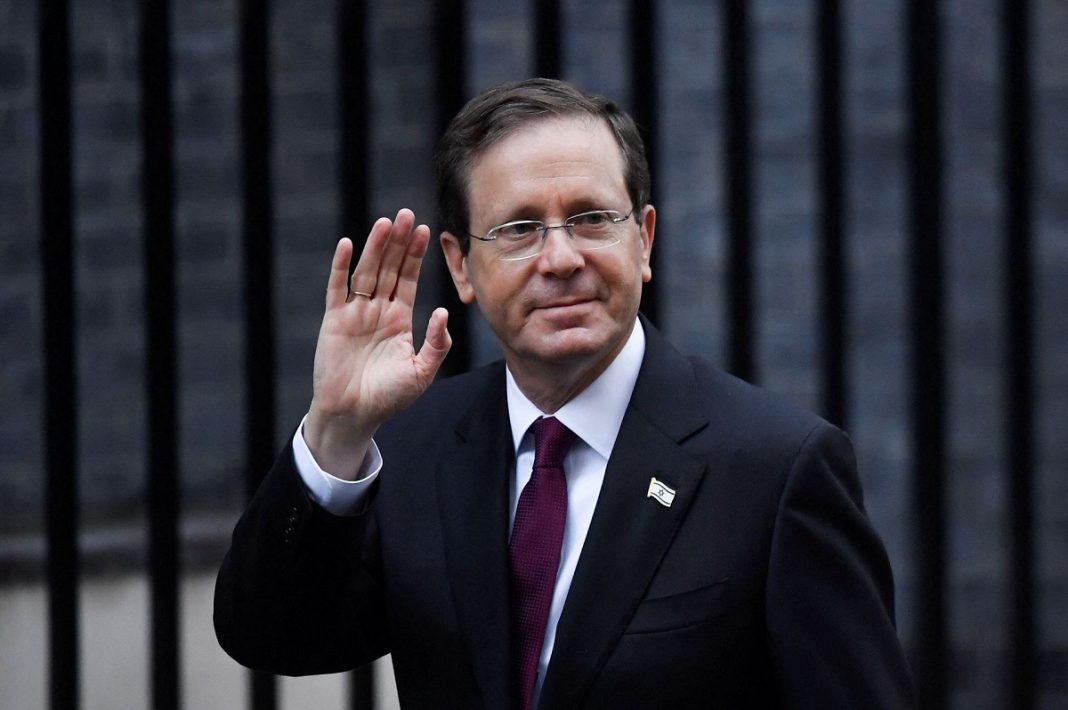 Israeli media are reporting that an Israeli aircraft has landed in Riyadh amid comments by the regime’s president to visit to Saudi Arabia.

Later, s flight tracking website said that the aircraft made a short stop in Jordan after leaving Tel Aviv and then headed to Riaydh, where it landed.

The reports come after Israeli President Isaac Herzog said in an interview on Monday that he is willing to visit Saudi Arabia and called on the kingdom to join the normalization agreements with some Arab governments signed with the regime.

“The Saudis need to join the family of the Abraham Accords and I would definitely be happy to openly visit Saudi Arabia,” he said in an interview with Israeli media.

Saudi Arabia has so far refused to acknowledge existence of any ties with Israel despite reports of clandestine relations with the regime.