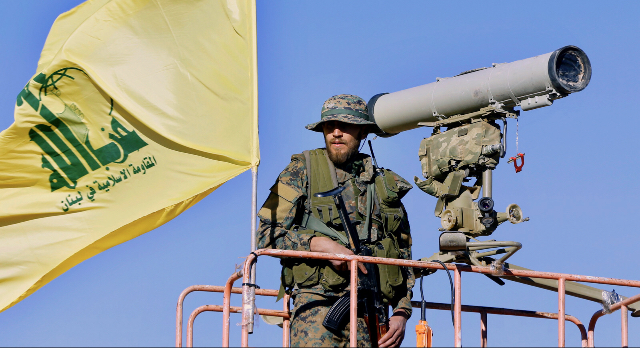 An Israeli military commander believes Hezbollah can fire at least 2,500 rockets towards Israel each day in case of a war. He, meanwhile, stresses Tel Aviv does not want a war with Hezbollah.

Back in May, when the regime tempted a war with the Palestinian resistance movements in the Gaza Strip, “We saw a pace of more than 400 rockets fired towards” the occupied territories on a daily basis, Home Front Command chief Uri Gordin said.

In the case of a future “conflict or a war with Hezbollah, we expect more than five times the number,” he added.

“Basically, we are looking at between 1,500 and 2,500 rockets fired daily” in the direction of the occupied territories, Gordin noted.

No earlier than in March, the same commander had put the highest number of rockets that the Lebanese resistance movement was expected to fire in retaliation during any given war at 2,000.

Hezbollah fought off two Israeli wars against Lebanon in 2000 and 2006, forcing the regime’s military to beat a humiliating retreat on both the occasions.

The movement has invariably distanced itself from any intention to enter any new conflict, but has vowed to resolutely defend Lebanon if one was to break out.

The Israeli commander, meanwhile, reminded that even during the war against the Gaza Strip, cities such as Tel Aviv and Ashdod, which are based in the southern part of the occupied territories, were targeted with the “highest number of fire towards them in the history” of the Israeli regime.

He was apparently trying to offer a comparison with a likely war involving Hezbollah.