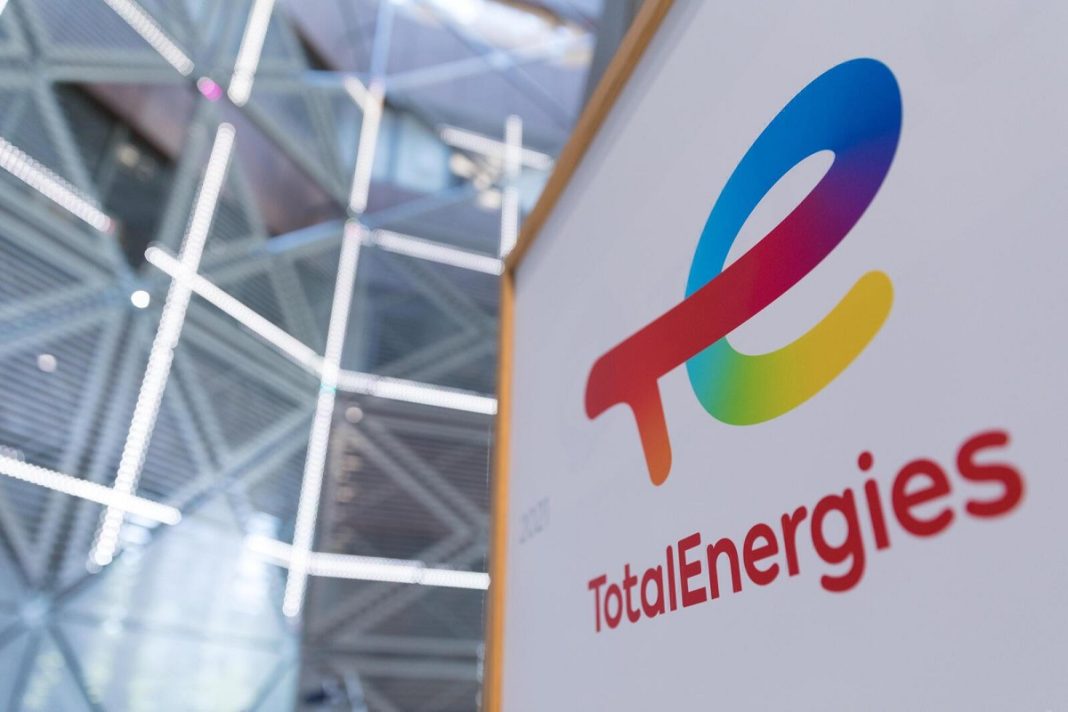 French oil giant TotalEnergies has announced it will soon launch gas exploration operations off the Mediterranean Sea along Lebanon’s coast. It follows a US-mediated deal last month that put an end to a decades-long maritime border dispute between Lebanon and Israel.

According to a statement on Tuesday, TotalEnergies and its partner, Italy’s Eni, signed a framework agreement with Israel that opens up the prospect of exploration in the so-called Qana field.

There was no immediate confirmation from Israeli authorities.

As Qana extends southward of the agreed demarcation line – Line 23 – Israel is entitled to receive royalties under the terms of a separate deal negotiated with the operator of the so-called Block 9.

Analysts have expressed their concern that the failure to reach a profit-sharing arrangement could potentially stall production on Lebanon’s side.

Diana Kaissy, advisory board member at the Lebanese Oil and Gas Initiative (LOGI), told Al Jazeera the signature of the framework agreement was “a step forward”.

“But we don’t want it to be a faulty step,” Kaissy continued, adding, “Lebanon should be privy to the agreement.”

Cash-strapped Lebanon, which has been technically at war with Israel since its creation in 1948, is hoping that future gas discoveries will help pull itself out of the worst economic and financial crisis in the country’s modern history.

Lebanese officials have said the maritime border agreement does not represent any form of normalisation of relations between the two countries and have avoided direct negotiations with Israeli officials.

Kaissy argued that while Lebanon had contracted TotalEnergies, the state maintained a sovereign right to its resources and should therefore have a say in how Israel’s royalties over its gas field are calculated.

It was not immediately clear whether Lebanese authorities had been informed of the terms of the framework agreement, which has not been made public.

Further complicating the debate around Israel’s royalties is uncertainty around which companies have a stake in Block 9.

TotalEnergies said in the statement that it would have 60 percent stake and Eni the rest.

But Lebanon in 2017 had approved licences for an international consortium including TotalEnergies, Eni and Russia’s Novatek. Novatek recently withdrew, and Lebanese officials, including Energy Minister Walid Fayad, have stated that Qatar is interested in filling that gap.

“Qatar does not have any formal relation with Israel, which might explain why it was not part of the framework agreement,” Kaissy continued.

TotalEnergies CEO Patrick Pouyanné said the company was “proud to be associated with the peaceful definition of a maritime border between Israel and Lebanon”.

“By bringing our expertise in offshore exploration, we will respond to the request of both countries to assess the materiality of hydrocarbon resources and production potential in this area,” Pouyanné added.

The maritime border deal has been hailed as “historic” and mutually beneficial. It represents the first significant diplomatic breakthrough between the two countries in years.

In September, Hezbollah leader Sayyed Hassan Nasrallah called the extraction of gas from Karish by Israel a “red line”. In turn, Israel’s Defence Minister Benny Gantz stressed that if Hezbollah harmed its offshore rig, “the price will be Lebanon”.

Alongside easing regional tensions, the deal could also be a boon for Europe as it attempts to disengage from Russian gas over Moscow’s invasion of Ukraine.