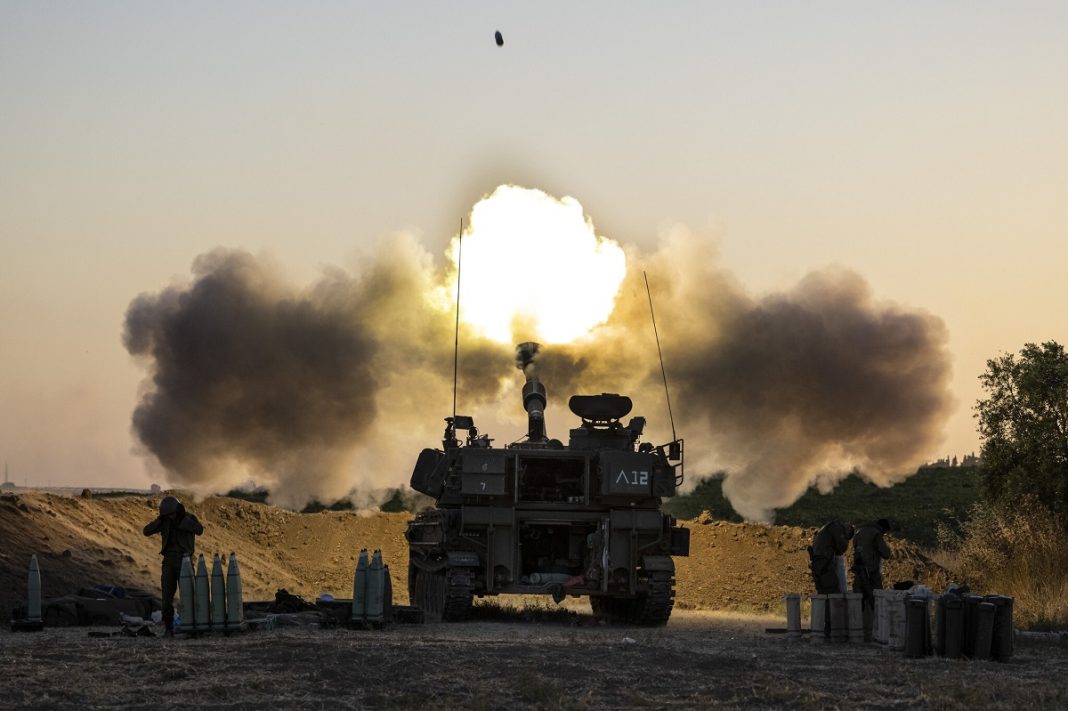 The Israeli Army has reportedly targeted an area in southern Lebanon with heavy artillery fire in what is calls retaliation for rocket firing from Lebanon.

According to Lebanon’s al-Mayadeen television network, the regime’s military struck an area between “Majdal Zone and the town of Zibqine” early Monday.

Some sources announced that Israel fired as many as 23 artillery shells towards Lebanon during the assault.

The Israeli regime and Lebanon are technically at war due to the former’s 1967-present occupation of the country’s Shebaa Farms.

Israel launched two wars against Lebanon in the 2000s. In both cases, it was forced to retreat after suffering a humiliating defeat at the hands of Lebanon’s Hezbollah resistance movement.

Some hours before the attack, the Reuters news agency reported firing of “a projectile” from the direction of Lebanon towards the occupied territories. The projectile hit “an open area,” the agency added.