ISIS Ringleader Believed to Be Killed in US Operation in Syria 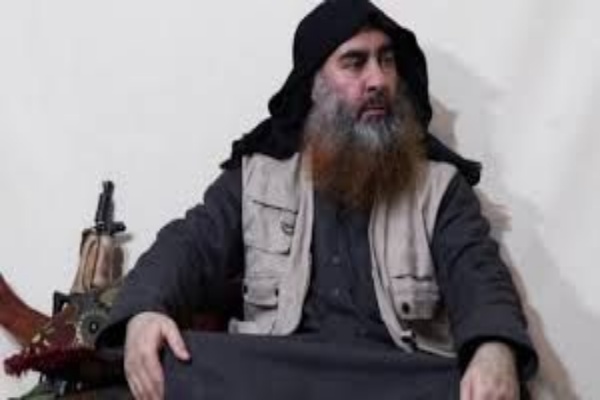 Iraqi television has aired footage of what is believed to be the US Delta Force operation that killed the reclusive ISIS leader Abu Bakr al-Baghdadi ahead of a statement by US President Donald Trump on Sunday.

Trump in a press conference confirmed that the ISIS leader was killed overnight in an operation by American forces in Syria.

Trump made a statement at 2pm CET hour after tweeting: “Something very big has just happened!”

A US official, speaking on condition of anonymity, earlier told Reuters Baghdadi was targeted in the overnight raid but was unable to say whether the operation was successful.

A commander of one of the militant factions in the northwestern Syrian province of Idlib said Baghdadi was believed to have been killed in a raid after midnight on Saturday involving helicopters, warplanes and a ground clash in the village of Brisha near the Turkish border.

Two Iraqi security sources said they had received confirmation from inside Syria that Baghdadi had been killed. Reuters also reported that the assault had taken place in Idlib, northern Syria, as the militant leader had been trying to flee the country with his family.

It is not the first time that Baghdadi, who rose from obscurity to become the leader of ISIS has been reported killed five years since he declared the foundation of a ‘Caliphate’ in Iraq and Syria from the pulpit of Mosul’s Grand Mosque.

In April 2019, the reclusive leader served to quash rumours of his death in a video that showed him sitting on a cushion with an assault rifle, and calling for the continuation of jihad. It came after ISIS had been all but defeated in Syria and Iraq.

His death overnight on Saturday was first reported by Newsweek, which cited a US official saying that the White House had high confidence that the person killed was Baghdadi and that DNA and biometric testing was now underway to be sure.