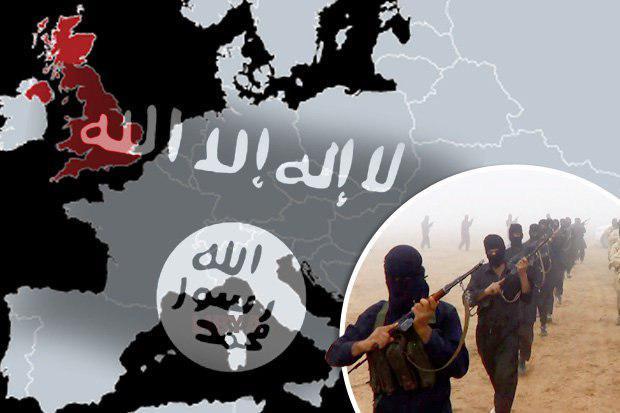 The ISIS terrorist group is plotting to carry out “mass casualty” chemical weapons attacks against Britain, the minister responsible for national security has warned.

Ben Wallace said ISIS had used chemical weapons in Syria and Iraq and intelligence chiefs believe it has an “aspiration” to use them on home soil.

In an interview with The Sunday Times, Wallace said security chiefs had recently carried out exercises to deal with what he called the country’s “worst fear”.

Ben Wallace, the minister responsible for national security, has warned of the threat from ‘traitors’.

Speaking after the US imposed sanctions on Russia for seeking to influence the presidential election result, Wallace warned that terrorist groups, Russian agents and cyber-conmen had all launched a concerted campaign to recruit “traitors” in government, the military and leading businesses.

Earlier in April, Mirror had also quoted EU and NATO security chiefs as saying that ISIS is plotting biological and nuclear attacks on Britain and Europe.

It is feared the group has even managed to obtain a stockpile of former Iraqi short range missiles such as surface to air rockets.