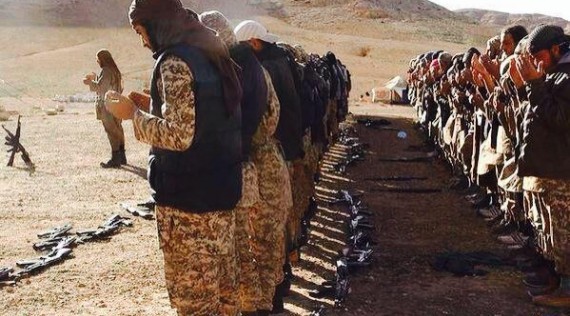 Following the discovery of a bomb implanted in one of the mosques in the Iraqi town of al-Shirqat in northern Salahuddin province, the ISIS terrorist group’s Friday prayers were cancelled.

According to a report by Student News Agency, as translated by IFP, a local source in the province of Salahuddin, who spoke on the condition of anonymity, said a bomb was found in a mosque in the town of al-Shirqat, and this prevented the ISIS terrorists from holding Friday prayers.

The local source noted that several top ISIS leaders were supposed to attend the Friday prayers; however, the prayers were cancelled and the sermon remained unfinished.

This came as tensions have been recently running high among ISIS leaders due to their successive failures and military setbacks.

The ISIS terrorist group seized Shirqat in July 2014, and since then it has become one of the major strongholds of the terrorists.