ISIS to Execute Whoever Listens to Radio in Iraq! 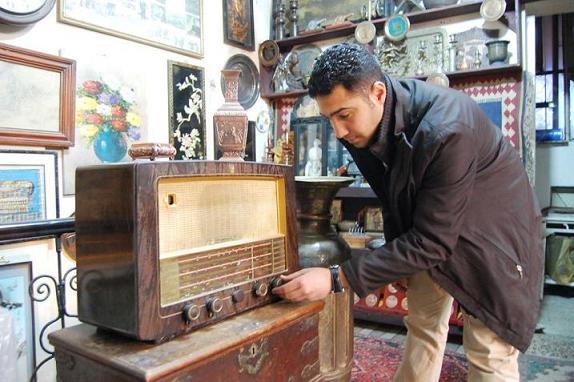 The ISIS terrorist group has once again issued a strange decree, banning people in Iraq from listening to the radio.

According to a report by Persian news agency Mehr, as translated by IFP, the ISIS Takfiri [extremist] terrorist group has declared that it will execute anyone who listens to the radio in Iraq.

The new radio broadcast titled Republic of Iraq was launched today from al-Qayyarah, a city south of Mosul.

Abadi said, “We have liberated all major cities ISIS held in Salahuddin and Anbar provinces and we will celebrate the big victory of Mosul with you soon.”

“We will raise the flag of Iraq in the centre of Mosul as we have raised it in al-Qayyarah, Shirqat, Baiji, Tikrit, Ramadi, Fallujah and many other cities around Iraq which have been reunited with our home, Iraq, and our people,” Al Masdar quoted him as saying.