The ISIS terrorist group on Wednesday morning blew up the office of Mosul’s Governor-General before fleeing from the city.

According to a report by Al Alam News Network, as translated by IFP, a local source in Nineveh Province said that the ISIS elements have planted explosives on many parts of Nineveh Province’s government buildings located in central Mosul.
This came before they run away from Mosul amid an ongoing operation by the Iraqi army to retake the city from the extremists after two years of ISIS occupation. 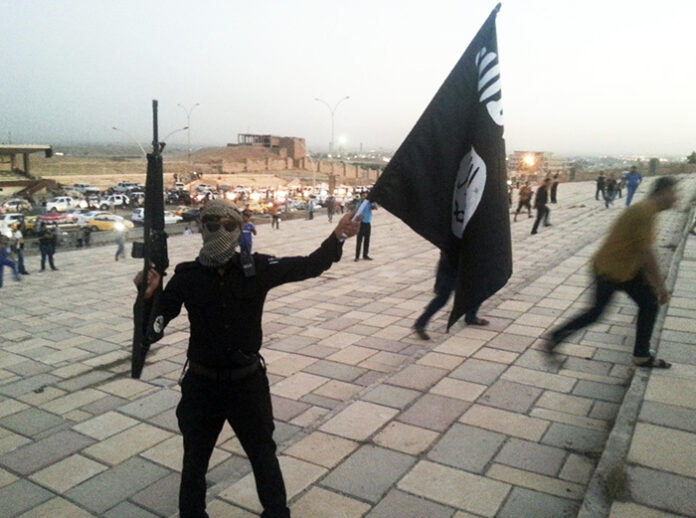