ISIS on Alert in Mosul for Possible Attack by Iraqi Forces 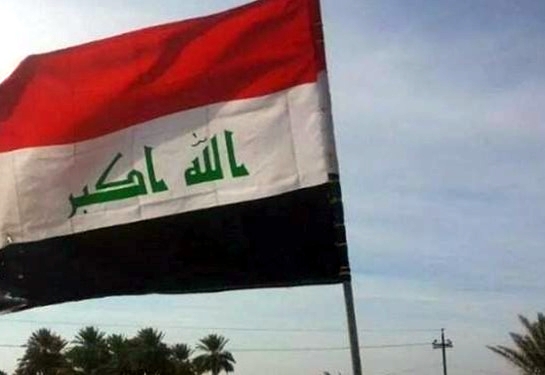 ISIS militants have been placed on alert after some unknown individuals raised Iraq’s flag at the centre of a market in the ISIS-held city of Mosul.

According to a report by Alsumaria News, as covered by ISNA, a source in Mosul revealed details about ISIS putting its militants on alert. Here is IFP’s translation.

A source from inside the city of Mosul, who spoke on the condition of anonymity, said that ISIS has put its members on full alert.

“It came after a group of unknown individuals, spontaneously, hoisted Iraq’s flag in a market named Ba’ab al-Toub which is located in downtown Mosul.”

The manoeuvre was unprecedented in the past two years of occupation, the source said, adding, “ISIS immediately removed the flags and arrested a few vendors over the incident. No one knows where they took the detainees.”

A few days ago, a video footage was released on social media showing solidarity of Mosul residents with the victims of Karrada blasts.

ISIS had claimed responsibility for detonating explosives in Baghdad’s Shiite neighbourhood of Karrada, which killed hundreds of innocent people.