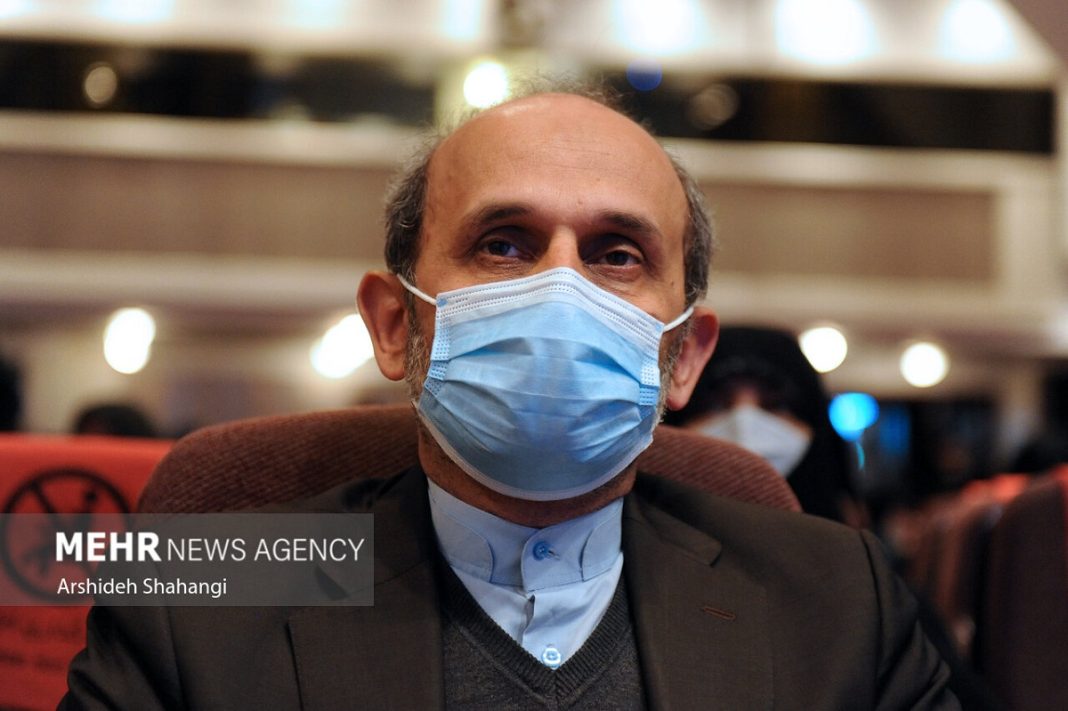 The president of the Islamic Republic of Iran Broadcasting (IRIB) has in a letter apologized to Leader of Iran’s Islamic Revolution Ayatollah Seyyed Ali Khamenei for the poor media coverage of the detention of burglars who recently robbed a bank in central Tehran.

Peyman Jebelli’s letter said that the IRIB staff took upon Ayatollah Khamenei’s complaint and advice wholeheartedly. The letter added that the IRIB will redress its mistake and that it is ready to “follow Your Excellency’s warnings and guidelines.”

Earlier, referring to the bank robbery, Ayatollah Khamenei said the Iranian police arrested the thieves in 48 hours, which deserves an incentive.

“But the IRIB”, Ayatollah Khamenei added, “speaks in such way as though [the police] must be punished.”

Ayatollah Khamenei however noted that the robbery was not a deliberate act but it is definitely negligence and such negligence only serves the enemy’s interest.

The robbery happened at a Bank Melli branch where burglars stole 168 safe deposit boxes. Shortly after the bank heist, Tehran Prosecutor Ali Salehi announced that three of suspects were arrested in an undisclosed country abroad, while the rest were apprehended in the Iranian capital and the north of the country. A car containing stolen property was also found abandoned at Imam Khomeini Airport.

The IRIB’s report showed footage of jewelry, gold coins and bundles of dollar bills laid out on a long table after the thieves were arrested.