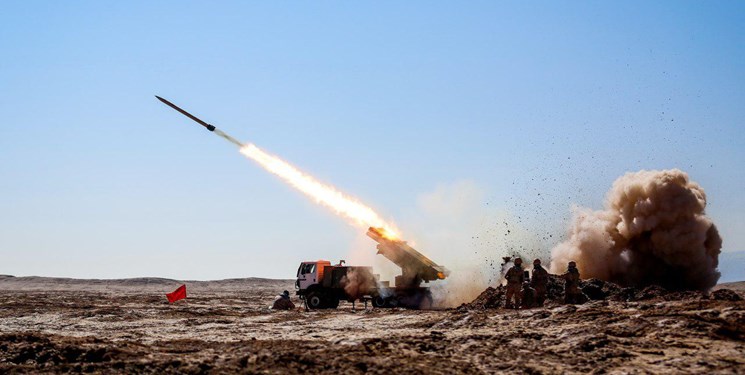 Iranian armed forces have launched fresh strikes against the positions of terrorists on the border with Iraq.

“We had warned that if these hostile groups make the slightest error, they will receive a harsh response,” Brigadier General Majid Arjmandfar, the second in command of the Hamzeh Seyyed Shohadda Headquarters in West Azarbaijan Province said.

He said the Islamic Revolution Guards Corps struck the positions of the anti-revolutionary cells on the border and destroyed four of their bases.

“Anti-revolutionary groups have been set up in Iraq’s north by the intelligence agencies of foreign hostile countries and even some Arab states to be used to advance their interests and place obstacle in the way of the Islamic Republic,” Arjmandfar explained.

The general warned that the Iranian armed forces will deem any area, where these groups are present, as enemy territory and have a duty to mount operations against them.

The top Iranian commander stressed that Iran has a right to confront them under the Charter of the United Nations.

Earlier in September, Iran’s Islamic Revolution Guards Corps pounded the positions of these groups in northern Iraq with several missiles.

Iran has been critical of officials in Baghdad and Iraq’s semi-autonomous Kurdistan region for failing to act on anti-Iran terror groups increasingly active in border areas.