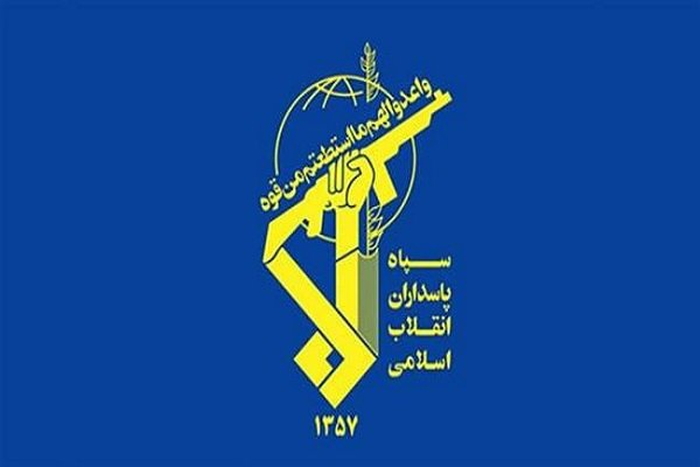 Iran’s Islamic Revolution Guards Corps (IRGC) declared on Monday its forces have identified and dismantled the hideout of a number of terrorists behind the recent attack on border guards in the country’s southeastern province of Sistan and Baluchestan.

The Public Relations Department of IRGC said in a statement that the operation was carried out following the order of IRGC Chief-Commander Major General Mohammad Ali Jafari to follow up the evidence and clues to find the agents behind the terrorist crime.

“With the enormous efforts of the IRGC forces and pursuing the clues provided by the intelligence and operational forces of Qods headquarter, some of the elements behind the recent crime who were hiding out in several houses in Saravan and Khash [in Sistan and Baluchestan], were identified and arrested,” reads the statement.

The statement added that in this successful operation, three terrorists were nabbed and 150 kilogrammes of explosives as well as a large number of weapons and ammunitions were discovered.

Referring to the fact that the arrested terrorists have guided and supported the suicide bomber who committed the recent terrorist crime on the Khash-Zahedan road, the IRGC statement added that efforts to track down clues for a definite and complete retaliation are underway and are expected to be implemented quickly with the cooperation of the Pakistani government and army.

Chief of Staff of Iranian Armed Forces Major General Mohammad Baqeri also announced Monday Pakistan has already started its operations against terrorists, after Iran warned them it would launch operations inside the Pakistani territory if Islamabad fails to punish the terrorists.

A terrorist attack in Sistan and Baluchestan province last Wednesday claimed the lives of 27 people and injured some others.

The suicide attacker targeted a bus carrying the IRGC personnel. The so-called Jaish ul-Adl terror group, which is based across the border in Pakistan shouldered the responsibility.