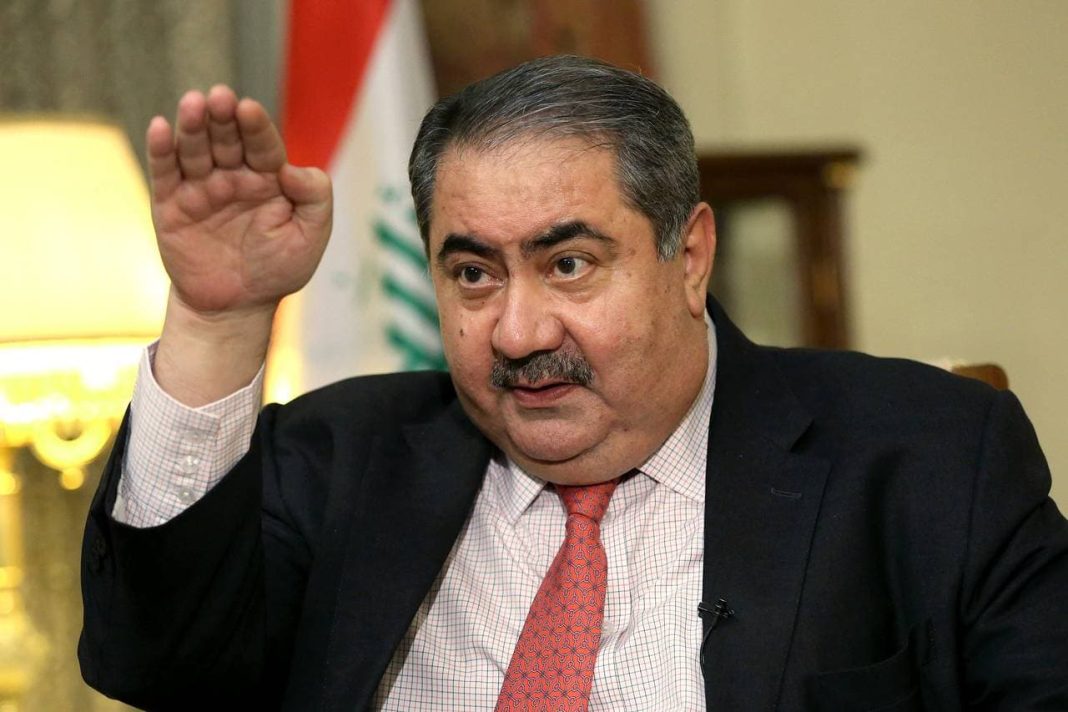 The Iraqi federal court has ruled that, Kurdish leader Hoshyar Zebari is not eligible to run for the presidency, according to the state news agency.

In early February, the Iraq’s federal court decided to suspend the nomination of the Kurdistan Democratic Party’s (KDP) candidate for the Iraqi presidency.

According to the court’s decision published by Iraqi state media, the ruling against Zebari’s candidacy was made on the grounds that he did not meet the conditions of “good reputation and integrity” required by the constitution.

Zebari served as the Iraqi finance minister from 2014 to 2016 before he was removed from his position following a secret parliamentary vote of no-confidence over alleged corruption and misuse of public funds.

Despite Zebari denying the allegation brought against him at the time, 158 MPs out of 249 present in the meeting voted against him. He was later cleared of the charges.