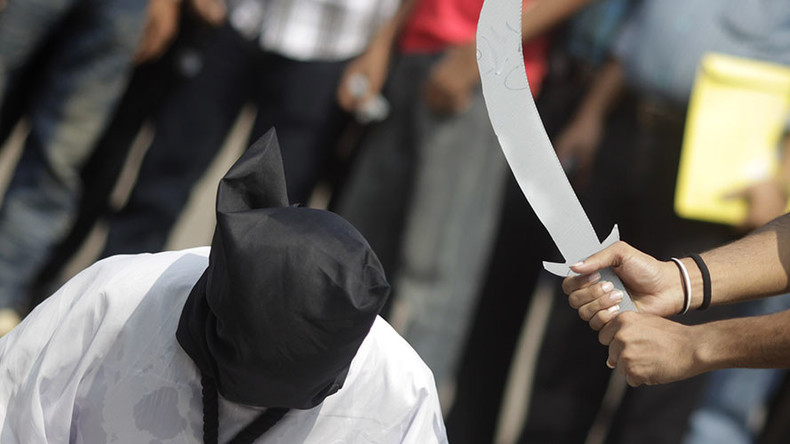 The spokesman for the Iraqi Al-Nujaba Movement says the execution of Shiites in Saudi Arabia by the Al-Saud regime is a combination of terrorism and chicanery.

Nasr al-Shammari made the comment in reaction to the execution of more than 80 people in a single day, including Shia activists, by Al-Saud rulers.

In a tweet, he said the mass execution was among the most heinous crime committed by the regime so far. Those executed included dozens of Shite Saudi people as well as several nationals of other countries.

He said the Saudi regime accuses victims of conducting acts of terror in order to deceive the public.

He underlined the Al-Saud regime, with its ethnic tendencies and a track record full of crimes and black terrorism, poses a major threat not only to the region but to most countries around the world.

He called on all freedom-seekers across the globe to counter the Saudi regime’s ‘inhumane, ignominious and criminal behavior’, adding such a criminal record will leave the Al-Saud regime’s foundation on shaky ground and lead to its eternal annihilation as its acts of oppression will backfire.