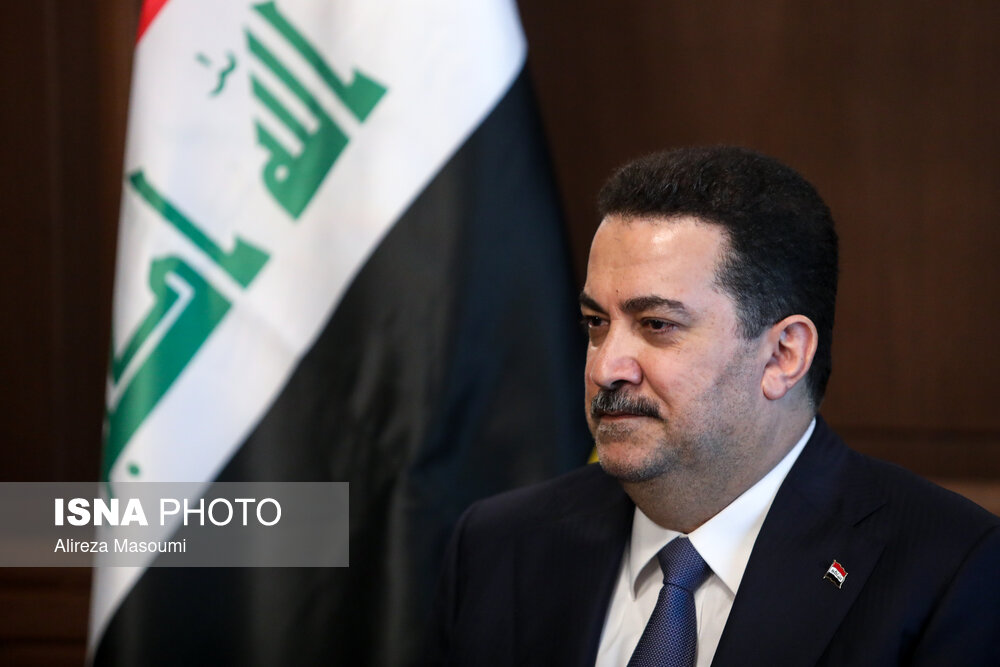 Iraqi Prime Minister Mohammed S. Al-Sudani has described the relations between Iran and Iraq as historical and based on cultural, religious and social commonalities.

Speaking to German media, Al-Sudani said that the two countries enjoy historical relations and over 1,200 km of common borders.

He added that Iran has supported Iraq since 2003 political developments in the country and also helped Iraq in fighting ISIS.

He noted that Tehran and Baghdad have positive relations in the framework of cooperation management and with no interference in internal affairs.

Iran says a developed, independent and strong Iraq with a positive and constructive role can help promote security in the region.

In a message in late October, President Ebrahim Raisi extended his congratulations to al-Sudani over his election by Iraqi lawmakers as the country’s new prime minister and the establishment of a new government headed by him, ending a year-long stalemate.

The Islamic Republic has always supported the political process in Iraq based on people’s votes and would spare no efforts to expand cordial relations with the Arab country, the Iranian chief executive added.

He hoped amicable ties between Tehran and Baghdad would be further developed in all fields based on deep-rooted civilizational and cultural commonalities.

The president reiterated Iran’s determination to strengthen cooperation with Iraq.