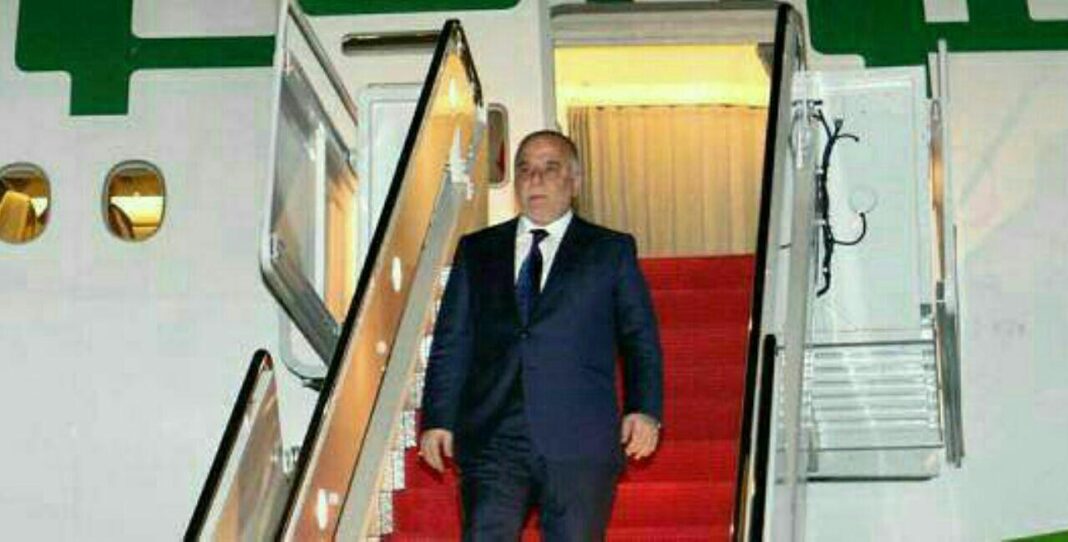 Iraqi Prime Minister Haider al-Abadi has arrived in the Iranian capital Tehran as the last leg of his regional tour.

Abadi is going to hold talks with Iranian officials after his visit to the Turkish capital Ankara.

The Iraqi premier traveled to Saudi Arabia, Egypt and Jordan before his trip to Turkey.

According to a Farsi report by IRNA, Abadi said on Tuesday that the goal of his trip to the regional countries is to elaborate on the Iraq’s approach to the future of the region.

An Iraqi MP had earlier announced that the main focus of the talks between the Prime Minister of Iraq and the Iranian and Turkish officials will be to stop any economic and commercial interaction with the Iraqi Kurdistan region without the acquiescence of the federal government.