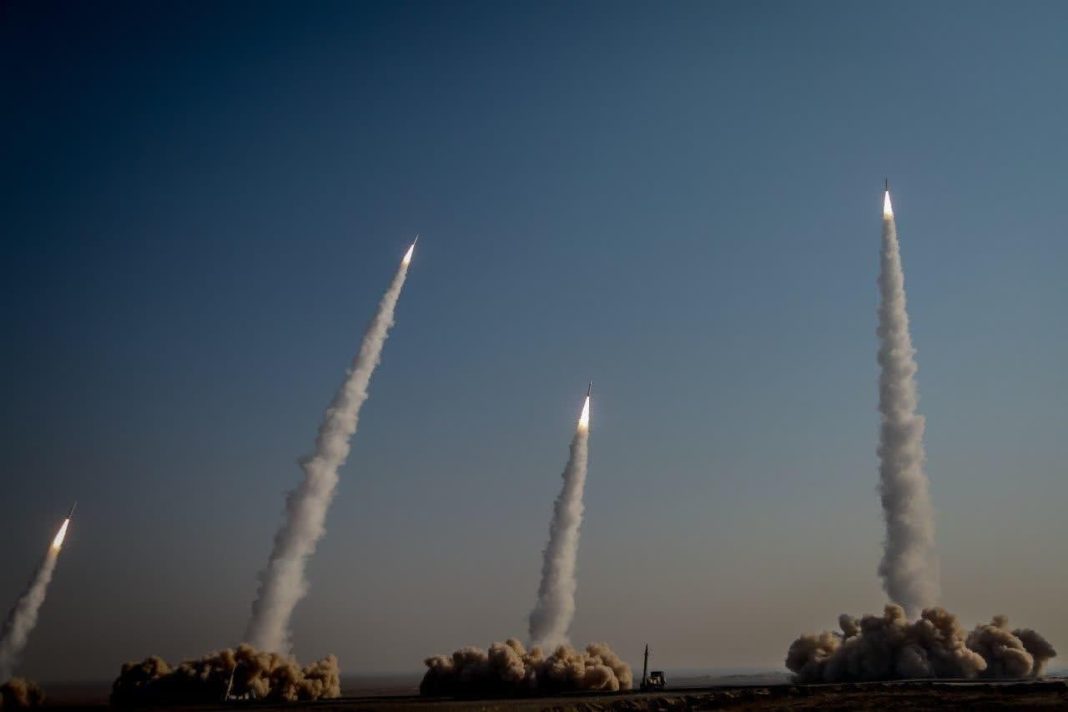 The Iraqi Kurdistan region's envoy in Iran Nazem Dabbagh has said anti-Iran Kurdish groups will vacate their bases in the region in northern Iraq.

He stressed that no Kurdish official has links with the anti-Iran groups.

Dabbagh also said meetings with the groups are aimed at restricting their activities. This comes after the IRGC pounded the anti-Iran groups’ bases over their involvement in unrest and riots in Iran’s Kordestan Province following the death of 22-year-old girl Mahsa Amini.

The IRGC shelling killed many of those groups’ members and wounded a large number of others. The attacks also caused huge material damage.

The IRGC says Iran’s national security is its red line and any move to cross it will be met with a firm response.