Iraqi Forces One Step Closer to Liberation of Mosul 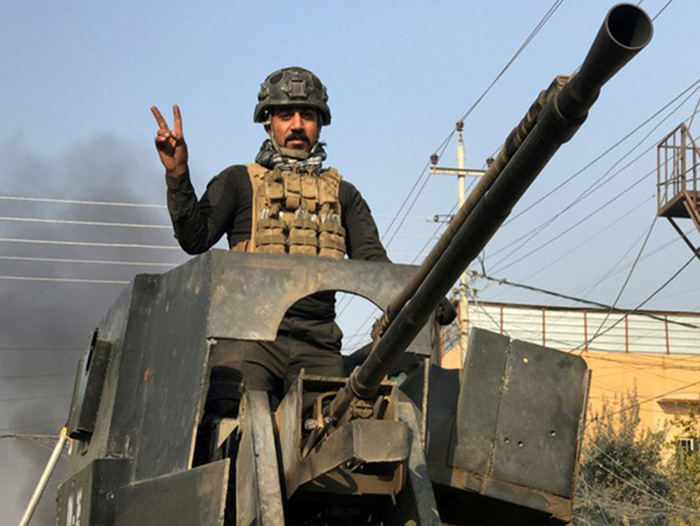 Iraqi Special Forces have pushed forward to reach a second bridge that links eastern Mosul to the city’s west, which is still fully controlled by the ISIS terrorist group, a military statement said on Friday.

Iraqi forces have also entered the Mosul University complex in the northeast, moving one step closer to the liberation of Mosul.

The imminent capture of Mosul’s second bridge would help parallel advances toward bridges over the Tigris, Financial Tribune reported.

Iraqi forces, which are fighting in eastern Mosul, have now reached two of the bridges and battled their way to the southernmost 4th Bridge several days ago.