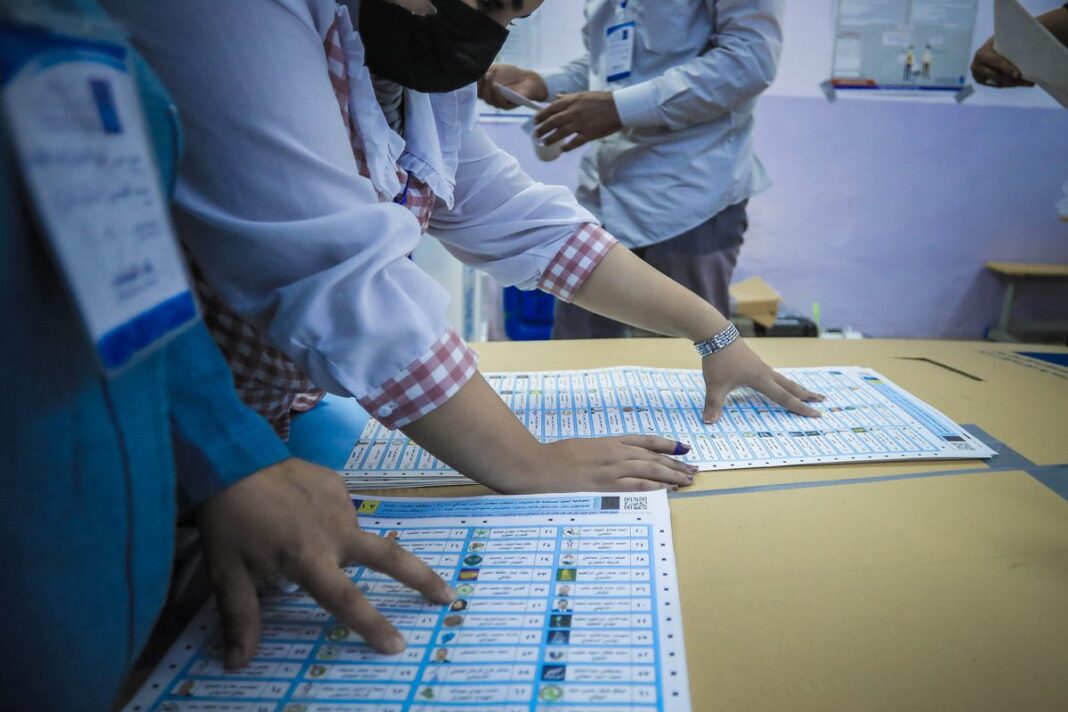 Iraq’s Supreme Court has ratified October’s parliamentary election results, rejecting complaints by some factions over ‘irregularities’ during the vote.

The court had rejected earlier appeals by Iran-backed Shia factions against the results.

Monday’s ratification, following a delay of more than two months, clears the way for a new parliament to hold its inaugural session within two weeks, under Iraqi law.

“The Federal Supreme Court has ratified the results of the legislative elections,” its media officer announced in a brief statement.

Iran-backed factions, including powerful armed groups, had alleged irregularities in the October 10 vote, in which they performed poorly.

“The Federal Court has decided to reject the complaint aimed at not having the (election) results ratified, and to make the plaintiff bear the costs,” Judge Jassim Mohammed earlier said as he read out the ruling at the court headquarters in the capital, Baghdad, on Monday.

“The verdict is binding on all authorities,” he added.

Ratifying election results paves the way for a new parliament to be inaugurated and a new government – to replace the outgoing cabinet led by Prime Minister Mustafa al-Kadhimi – formed.

The formation of governments in Iraq has involved long and complex negotiations among Shia, Sunni and Kurdish groups ever since the 2003 United States-led invasion removed Saddam Hussein.

The biggest winner in the vote was the movement led by Shia populist leader Muqtada al-Sadr which won 73 seats, more than any other group in the fractious 329-seat house.

The election, which was staged months ahead of schedule, came amid widespread frustration with Iraq’s political elite.

Turnout stood at 41 percent, the lowest since the US-led invasion.