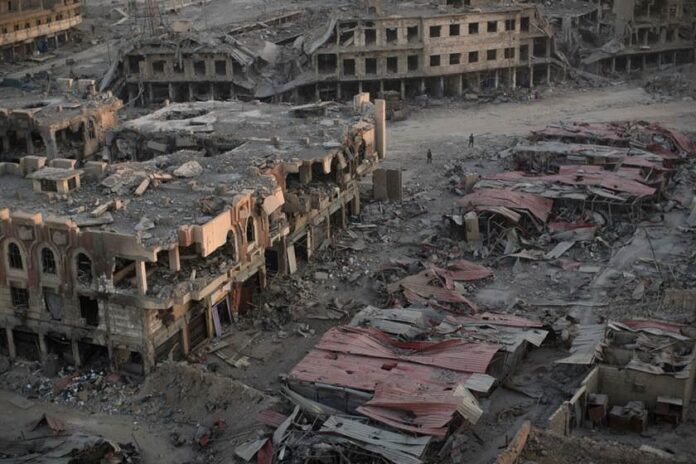 Kuwait is hosting an international conference on reconstruction in parts of Iraq devastated by the war against ISIS.

Tens of donor countries including the Islamic Republic of Iran and around 2,000 organizations have attended the conference to announce financial contributions at the meeting.

According to a Farsi report by IRIB News Agency, Kuwaiti Foreign Ministry Undersecretary Khaled al-Jarallah had earlier announced that the event will run through February 12 to 14.

He made the remarks in a joint press conference in Kuwait City with the secretary general of the Iraqi cabinet, Mahdi al-Allaq, who said for his part, “Iraq needs at least $100 billion in assistance to rebuild homes, businesses and infrastructure including oil and telecommunications facilities.”

The three-day meeting will also discuss several developments and vital aspects pertaining to Iraq, including the participation of the private sector in the reconstruction process.

The two first days of this meeting will be held at the level of businessmen with the priority of economic issues and at February 14, foreign ministries of the invited countries will meet and consult about the conference.

Given the close economic relations between Iran and Iraq and the key role of Tehran in the fight against terrorism in the Arab country, Iran will have an active and serious participation in the conference.

Iraqi Prime Minister Haider al-Abadi last month declared victory in the war against the militants, who controlled as much as a third of Iraq’s territory three years ago.