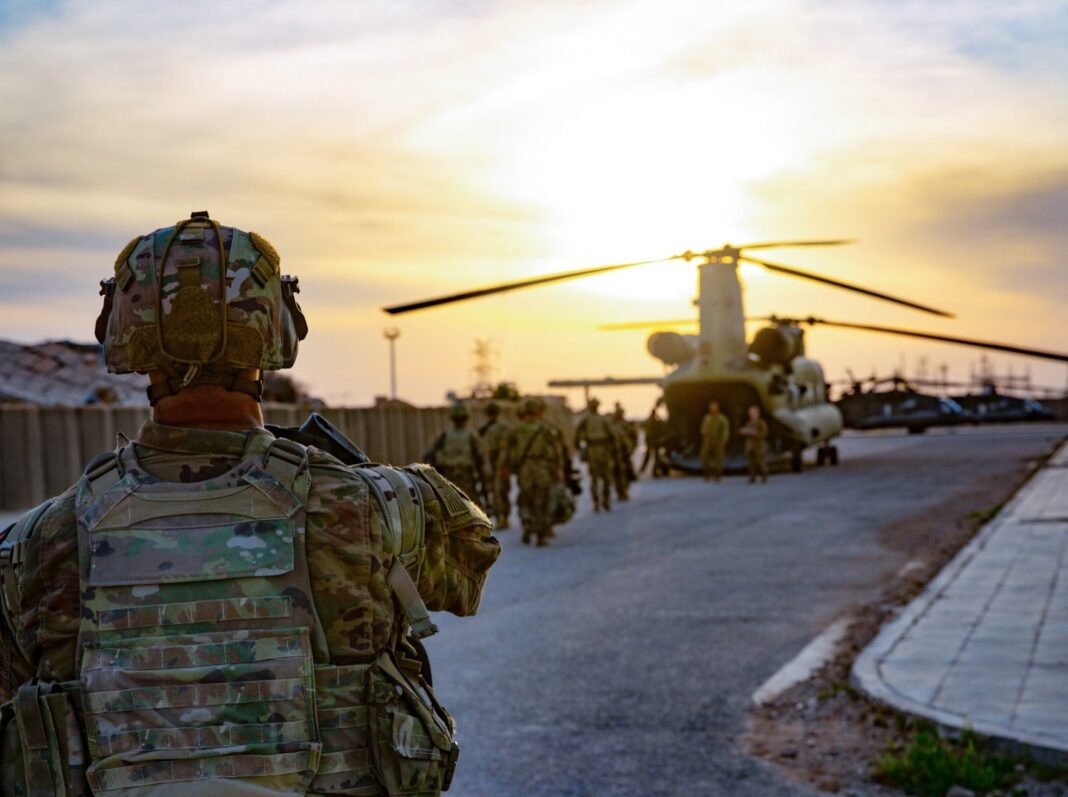 The Iraqi Prime Minister, Mustafa al-Kadhimi, has announced the complete withdrawal of the foreign combat forces from the war-hit country.

“The coalition have fully completed their combat role after transfer of personnel and material outside Iraq. Going forward, their role will be to advise and assist our security forces per the outcome of the Strategic Dialogue,” al-Kadhimi said on Wednesday.

“We thank the leadership of the coalition, it’s members, our partners and neighbors in combating Daesh and reaffirm that our security forces stand ready to defend our people,” he added.

Since the assassination of top Iranian General Qassem Soleimani, Iraqi resistance forces have ramped up pressure on the US military to leave their country, targeting American bases and forces on numerous occasions, and at one point pushing the Americans to ask them to “just leave us alone.”