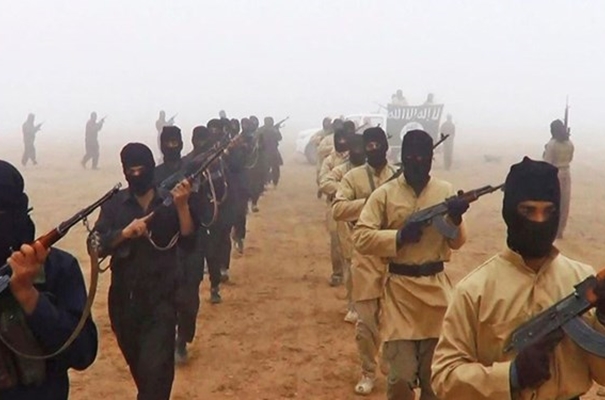 The Iraqi intelligence forces have thwarted a major plan by the ISIS terrorists to regroup in the Arab country, a media report says.

He further mentioned that these forces managed to kill a number of militants who had infiltrated into the country from Syria.

“The operation came after several months of tracking ISIS militants by the intelligence team and their sources as part of their efforts to eliminate the infiltrated ISIS militants from Syria. The elements that had infiltrated into Nineveh province from Syria in various ways have been killed or arrested,” the newspaper quoted him as saying.

Al-Basri said the team killed Abdul Ghafour Abdullah Karmoush, known as Wahid Amniyah, who is a leader of the terrorist group in northern Iraq. He was responsible for killing dozens of innocent people in Mosul and Tal Afar areas in the northern province of Nineveh. One of Karmoush’s aides also blew himself up during the clash.

Al-Basri said the Iraqi intelligence will reveal more details about the operation of dismantling the ISIS reoganisation later on.

He also noted that more information will be released soon on the arrested militants and the rest of the terrorists, including Abu Bakr al-Baghdadi.

The announcement of the ISIS’s regrouping failure was announced shortly after Sadeqoun faction in Iraq’s parliament said that US fighters are setting up a safe area for ISIS terrorist group near the borders of Syria and Iraq.

The Lebanese daily Al-Akhbar reported last Thursday that the US security company Blackwater is training elements of the ISIS terrorist group at Ain al-Assad base in Anbar province.