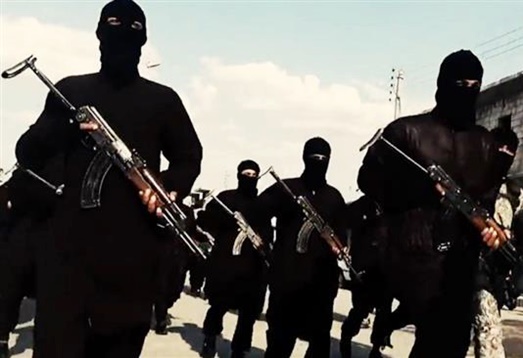 Iraq has called on Saudi Arabia for an explanation after a senior official admitted fundraising may have been going on in the kingdom for Daesh (ISIS) terrorists fighting in the Iraqi city of Fallujah.

“You cannot control the sympathies of people,” Turki said, before acknowledging that those were potentially fake campaigns to raise money in the name of the “Children of Fallujah” which actually fund terrorism.

“They are focusing on any event which results in a humanitarian crisis, like the one going on in Fallujah now in Iraq,” he said.

“This is now heavily being used by many to encourage people to give money for the children of Fallujah,” Turki added during a conference call with reporters on terrorist financing.

In a statement on Saturday June 11, the Iraqi Foreign Ministry denounced the case as “An obvious violation of the Security Council’s decisions.”

“We are waiting for a clarification from the Saudi Government regarding its spokesman’s press statements on the collection of financial donations for ISIS (Daesh) within the kingdom,” the statement said.

“The real efforts being exercised to fight terrorist organizations must eliminate their funding sources,” the ministry said, in an apparent jab at Turki touting Saudi Arabia’s counter-terrorism efforts.

On May 23, the Iraqi military started a large-scale push to drive out the militants from Fallujah, located nearly 70km west of the capital, Baghdad.

According to the United Nations, up to 90,000 civilians are believed to be trapped in the city, which has been under siege for about six months, with no supplies getting in.

Daesh militants have been carrying out horrific acts of violence, such as public decapitations and crucifixions, against all communities, including Shias, Sunnis, Kurds, and Christians, in areas they have overrun.