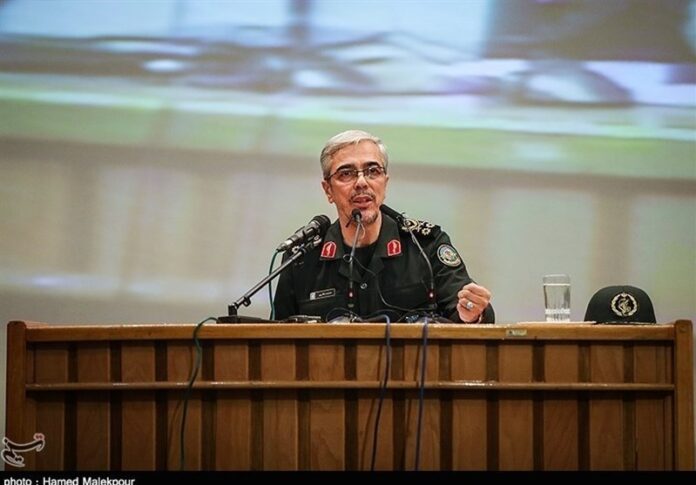 Chief of Staff of the Iranian Armed Forces Major General Mohammad Hossein Baqeri blamed the Zionist regime of Israel for orchestrating a plot to hold the independence referendum in the Iraqi Kurdistan Region.

The Zionist regime of Israel and the global arrogance are behind the referendum in Iraq’s Kurdistan, Major General Baqeri said in a gathering of Iran’s Intelligence Ministry personnel on Monday.

He also slammed the Monday’s controversial vote as a plot.

While Iraq’s Kurds rushed headlong into a vote for independence on Monday, all neighbors and countries in the Middle East, including Iran and Turkey, voiced opposition to the vote and supported the Baghdad central government.

On Monday night, thousands of Kurdish people in favor of Kurdistan Regional Government’s (KRG’s) secession from Iraq took to the streets in Erbil, with some waving Israeli flags to celebrate. 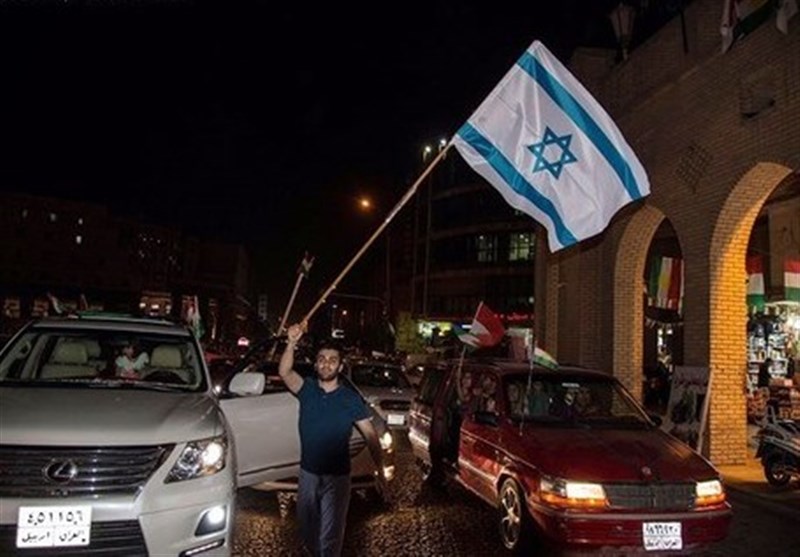 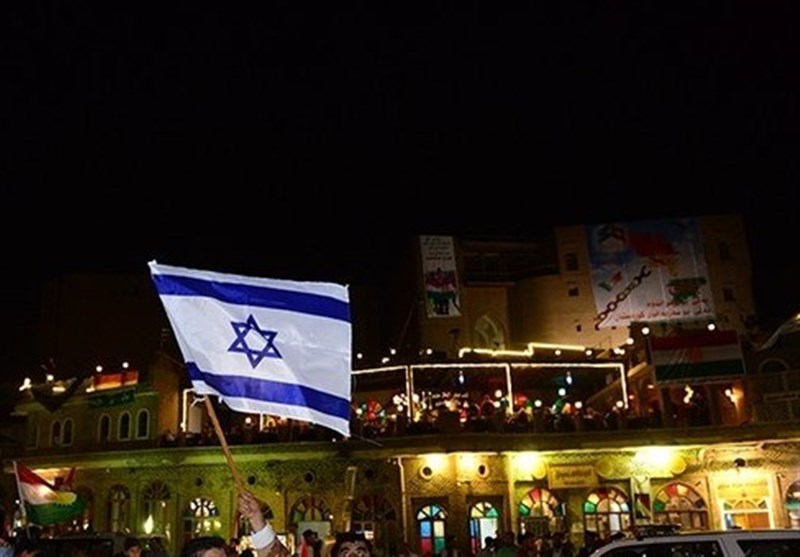