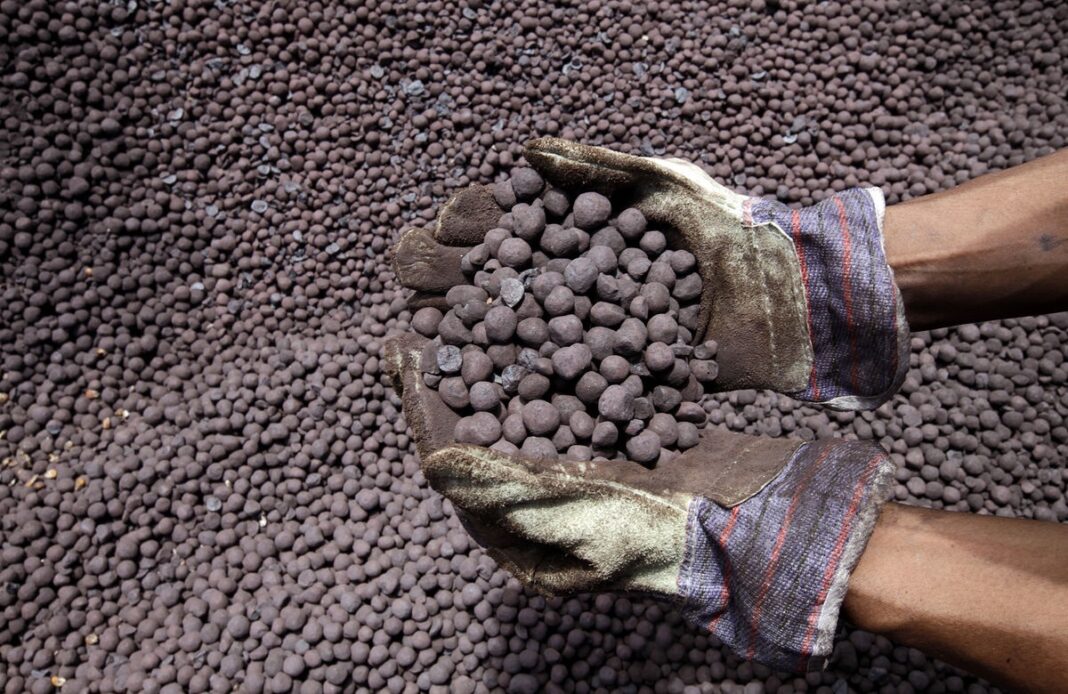 The production of direct-reduced iron (DRI), also known as sponge iron, in Iran went up by 10 percent last year while global production dropped by eight percent, ISNA quoted the World Steel Association as saying in a Farsi report.

Iran produced well over 16 million tonnes of DRI in 2016, making it the biggest producer of sponge iron last year.

Iran’s sponge iron production will further increase given the inauguration of new projects as well as plans to augment national steel production capacity, the association has predicted.

India was the second biggest DRI producer in 2016 with an output of more than 14 million tonnes. Still, the figure showed a 12-percent decline year on year.

Sponge iron production in other countries such as Saudi Arabia, Mexico and Qatar also dropped in 2016.

Iran’s raw steel output stood at nearly 18 million tonnes in 2016, up from 16 million tonnes the previous year, according to the World Steel Association.

Iran was the world’s fourteenth biggest steel producer in 2015 and 2016.