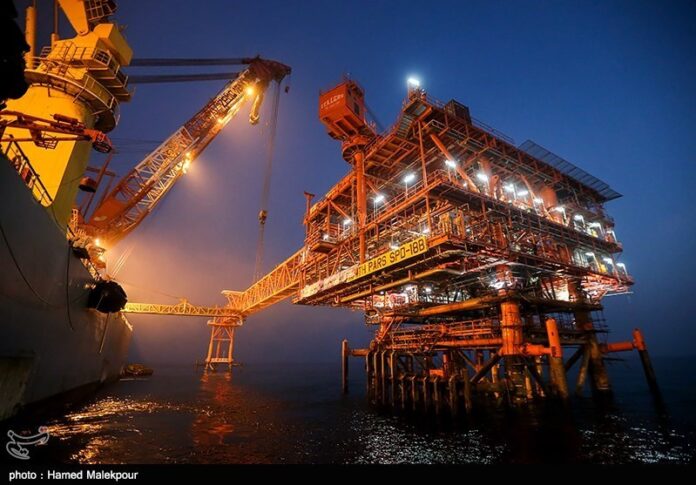 A senior Iranian oil official said on Saturday that the country expects its natural gas production capacity from the South Pars gas field to increase by at least 70 million cubic meters per day (mcm/d) in the near future.

The Iranian official further said that the field’s total output is expected to hit 530 million cubic meters per day by the end of the current Iranian calendar year (March 20, 2017).