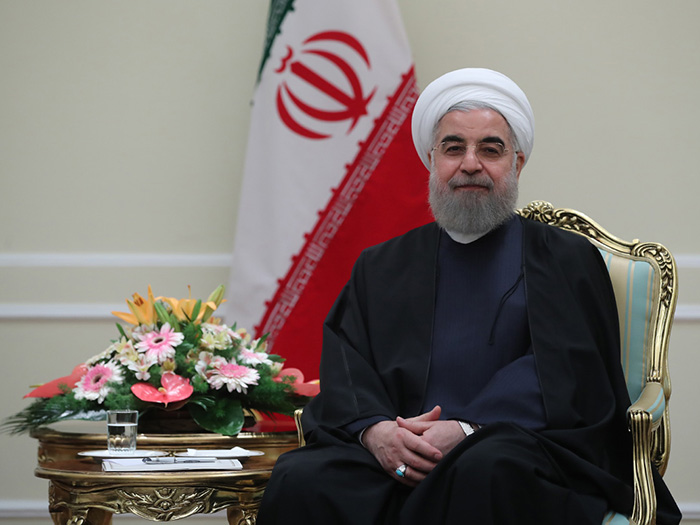 In messages to Muslim nations on the birth anniversary of Prophet Muhammad (PBUH), Iranian President Hassan Rouhani hoped for the establishment of peace and stability in the Islamic world through unity and rapport among Muslims.

President Rouhani sent separate messages to leaders of the Muslim countries on Friday to congratulate them on the auspicious occasion, which falls on the 17th day of the lunar month of Rabi al-Awwal.

In his messages, the Iranian president expressed the hope that Muslims would enhance unity, fraternity and rapport, and refer to the great Prophet’s way of life as their role model to pave the way for the establishment of peace, calm and stability in the Islamic world.

The 17th day of the month of Rabi al-Awwal on the lunar Hijri calendar marks the birth anniversaries of Prophet Muhammad (PBUH) and Imam Jafar Sadeq (AS), the sixth Imam of Shiites.

The holy occasion is celebrated by some 1.6 billion followers of Islam in the world, who make up over 23% of the world population.