Iran’s President Forms Committee to Reclaim Money Seized by US 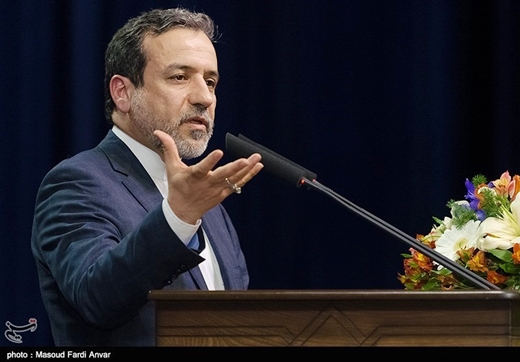 Iranian President Hassan Rouhani has set up a committee to find a way to restore the Central Bank of Iran’s assets, seized by Washington according to a US court order, an Iranian diplomat announced.

Last week, the US Supreme Court upheld the Congress and president’s actions to hold Iran financially responsible for the 1983 bombing that killed 241 Marines at their barracks in the Lebanese capital, Beirut.

“There are ways to have that money back,” Araqchi explained, blaming the previous administration’s imprudence for the seizure.

He said the legal and political ways are being weighed to deal with the issue, noting that the Foreign Ministry has protested at the case via the Swiss Embassy in Tehran.

The top diplomat further slammed the US court ruling as “invalid”, describing the move as “an international banditry.”

He added that the hostile move is a reminder of continuing enmity between the US and Iran, stressing that the Joint Comprehensive Plan of Action (JCPOA) was not basically after ending the hostility.

JCPOA is a lasting deal on Tehran’s nuclear program, signed between Iran and the Group 5+1 (Russia, China, the US, Britain, France and Germany). The deal took effect in January.